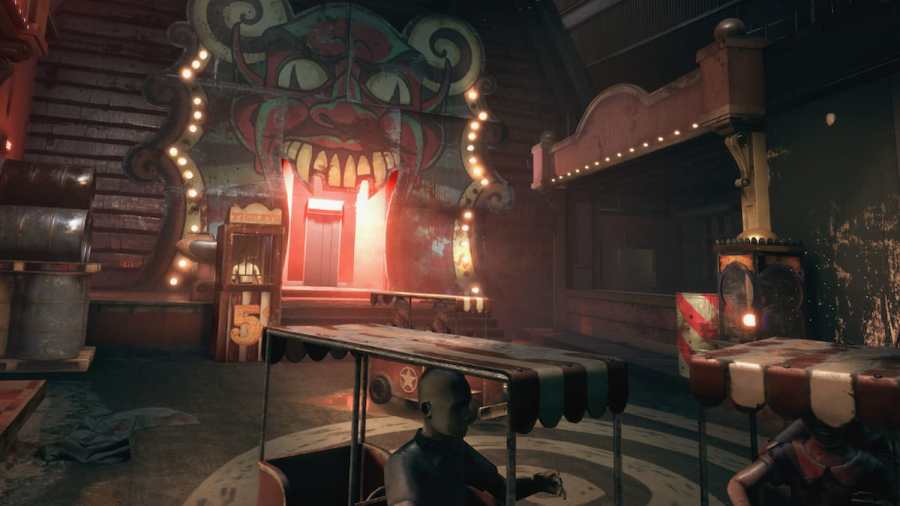 Survival horror is a great video game genre, so we always welcome more entries to our game libraries. Outlast Trials is an upcoming title with both multiplayer and single-player options for gameplay. Red Barrels have yet to announce when the game will come out, but a closed beta is on the way.

What is the release date for Outlast Trials?

There has been no confirmed release date for Outlast Trials. While there is currently no known release date, there is another way for players to get a small dose of the experience. Red Barrels will be holding a closed beta trial period between Oct. 28 and Nov. 1, 2022.

What is Outlast Trials about?

Outlast Trials is a survival horror video game made by Red Barrels. The setting is a rundown urban land with juxtaposed energy of lively and haunting surroundings. Players can choose to traverse the map in either single-player or multiplayer (up to four players) modes. This is another entry in the larger Outlast franchise of horror games. Check out the teaser trailer for the game below:

What platforms will Outlast Trials be available on?

Red Barrels has yet to confirm all the platforms that Outlast Trials will be released on, but we have some word on where you can play the game. Outlast Trials are listed on the shop pages for Steam and Epic Store. This means players will at least be able to play on PC, though we don't know where else it will be released. These listings are not pre-order pages, and Red Barrels has yet to confirm or deny the ability to pre-order the game.

Want to read more about horror video games? If so, check out What is Alone in the Dark? Release date, platforms, trailer, and more! and on Pro Game Guides.