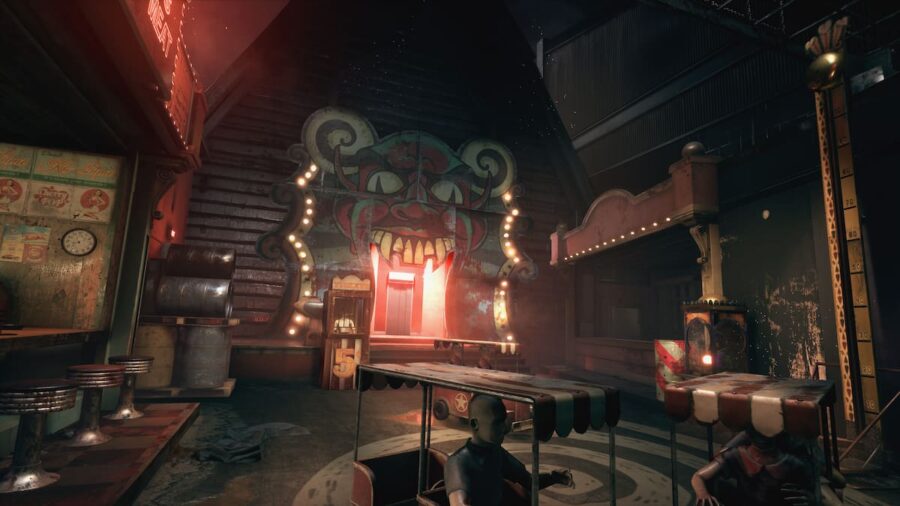 The Outlast Trials game by Red Barrels will allow players to play in a Closed Beta before release. The game will be multiplayer and have players work together to escape the horrifying experiments of the Murkoff Corporation. These are the dates for the Closed Beta of Outlast Trials.

Players can join the Closed Beta for Outlast Trials from Oct. 28 to Nov. 1. This is currently only available on Steam, where players can request access to be a part of this Beta. Unlike signups such as the MCC Island, or Minecraft Championship Island Beta, there is no dedicated website to sign up for the Closed Beta. No other beta has been announced, and there is no release date for the game yet to determine how close the Beta will be to the game's release.

Related: How to sign up for the Dune Awakening Beta

Whether a public beta will be announced in the future has yet to be determined, but fans on other platforms like the PlayStation 5 and Xbox Series X and Series S currently have no way to try the game out. Outlast Trials crossplay ability is still a question among fans. Still, with the previous games being available on all consoles, it will likely see a multiplatform release.

For more games like Outlast Trials, check out Should I buy MADiSON? – MADiSON Horror Game Review on Pro Game Guides.

When is the Outlast Trials Closed Beta? Start and End Dates