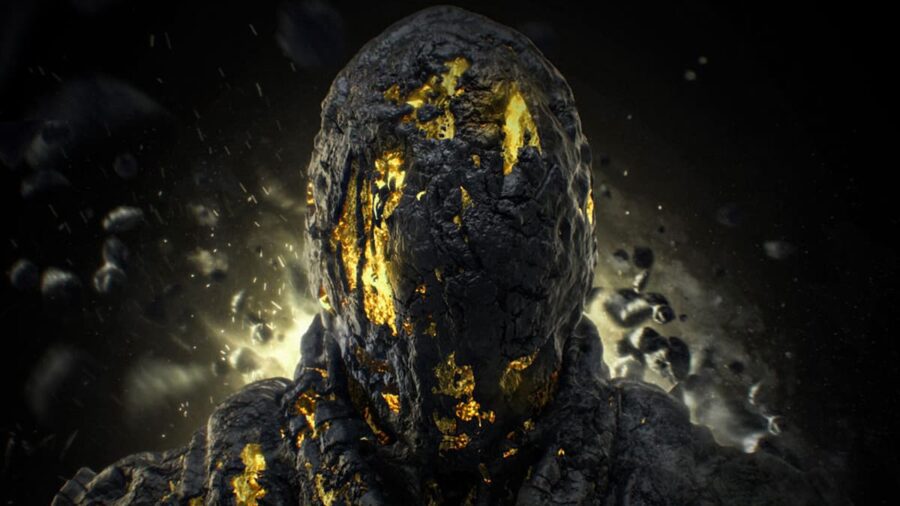 When people think of Outriders' Devastator, they typically think of the middle-tree unkillable tank build. But, in our experience, while that build is viable, it's a bit boring and one-note to play. While the other three classes offer a bit more diversity, the Devastator can still branch out into other options that allow it to play like a hyper-aggressive earth bender. This build is all about trading blows and causing absolute chaos.

Two of the three skills (Earthquake and Impale) form the crux of this build. This is because they can be cast multiple times, have relatively short cooldowns, and have other benefits, like interrupting foes and inflicting Bleed. Impale makes relatively short work of weaker enemies while Earthquake works in tandem to keep bosses from getting off too many abilities.

While farming a specific set like the Seismic Commander armor is ideal, it's not critical to this build. Instead, we want to focus on mods that passively enhance Impale and Earthquake. Additionally, any Apocalypse gear that is found is best with a mod that enhances Bleed. This also holds true for any gun being used. It should be modded to inflict Bleed on enemies.

Speaking of weapons—because this build gains increased armor from being close to enemies, we're fond of automatic shotguns like Deathshield. Not only will it passively increase armor by being close to foes, but it also comes with the Fortress mod that increases armor and resistance by 5% each shot, stacking up to three times. This little bit of armor and resistance is key to staying alive in higher difficulties.

For this build, we specheavily into the Seismic Shifter tree. This will enhance the core skills we use while also maximizing the potential of Bleed.

Tectonic Shifter allows us to double down on our seismic skills by having them inflict Bleed as well. Additionally, 30% of the damage dealt by a seismic skill is stored and added to your next seismic skill. Though it resets every time the stored damage is released, our ability to rapidly cast seismic skills ensures we're pumping out the damage.

While we're a fan of how aggressive this build can be, we do recommend investing the first 20 Ascension Points into Health and Armor bonuses for a nice 10% increase. From there, start working on the Anomaly Power and Skill Leech options.