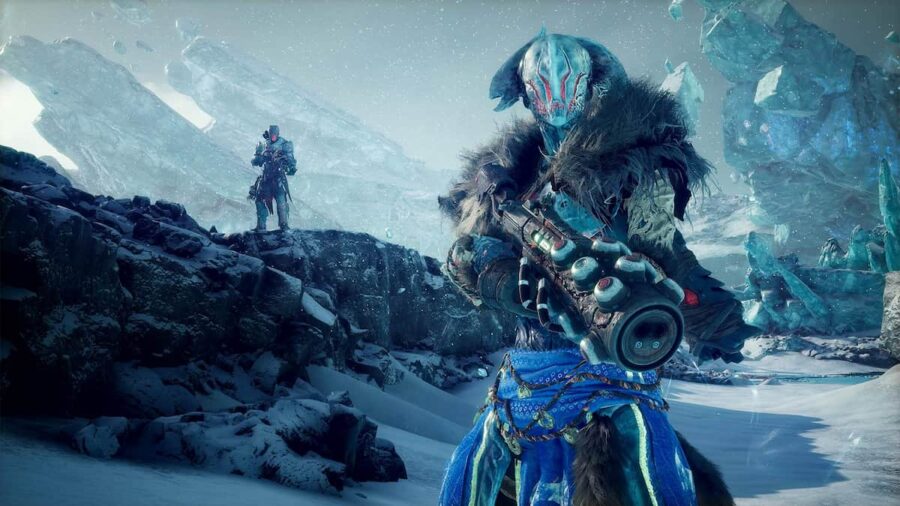 Worldslayer is taking the Outriders formula and turning it up to 11. Players are staring down the barrel of a significant challenge with the inclusion of Apocalypse Tiers.

Apocalypse Tiers are a revision, or addition, to the existing World Tier system. World Tiers allow players to scale the difficulty in Outriders. Currently, there are 15 to choose from, ranging from "story" to "madness." Increasing the difficulty also increases the quality of gear dropped and improves the chances for Legendary gear drops. It's a risk-versus-reward system that is the core of the current endgame.

This doesn't look to be changing once Worldslayer drops. Instead, People Can Fly is doubling down. Apocalypse Tiers will go up to level 40. While there haven't been any additional details released, it's safe to assume it's more of the same and that Worldslayer will be pushing players to their limits when it releases.

It's a similar system to Diablo's Torment levels and already works well in the base game of Outriders. So, more of the same can only be a good thing, right? We'll see if it strikes the right chord with players or if it's the developer phoning it in.

For more Outriders goodies, check out When does Outriders: Worldslayer release? on Pro Game Guides.

What are Apocalypse Tiers in Outriders Worldslayer?