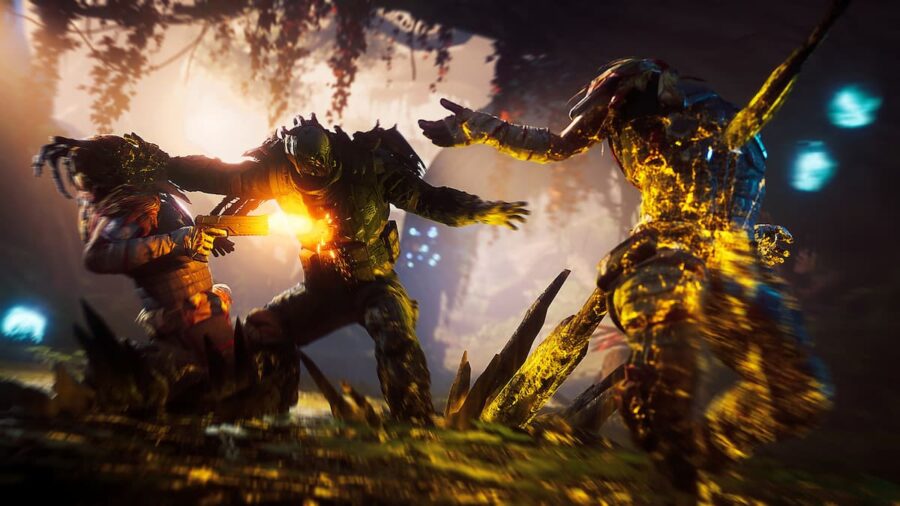 Troubled looter shooter Outriders is getting its first expansion. The announcement comes roughly a year after the initial release.

Outriders has been beleaguered since its lackluster launch. A very strong beta followed by a buggy final release and strict endgame quickly turned off many to the post-apocalyptic shooter. Despite this, a staunch audience has stood by it and the developer, People Can Fly.

There were several patches that took far too long to get out and once out, did little to staunch the exodus of players. In November 2021, the New Horizon update was released. This overhauled much of the endgame and made a series of improvements to bring the game, particularly the endgame, to a stable and enjoyable state.

However, many are concerned it is a case of "too little, too late" for Outriders. Worldslayer looks impressive, but it is coming over a year after launch to a very diminished player base with at a pricey ask. Will it be the saving grace for Outriders or the final nail in the coffin?

For more Outriders goodies, check out How to Beat the Yagak Boss in Outriders: Final Encounter on Pro Game Guides.

When does Outriders: Worldslayer release?