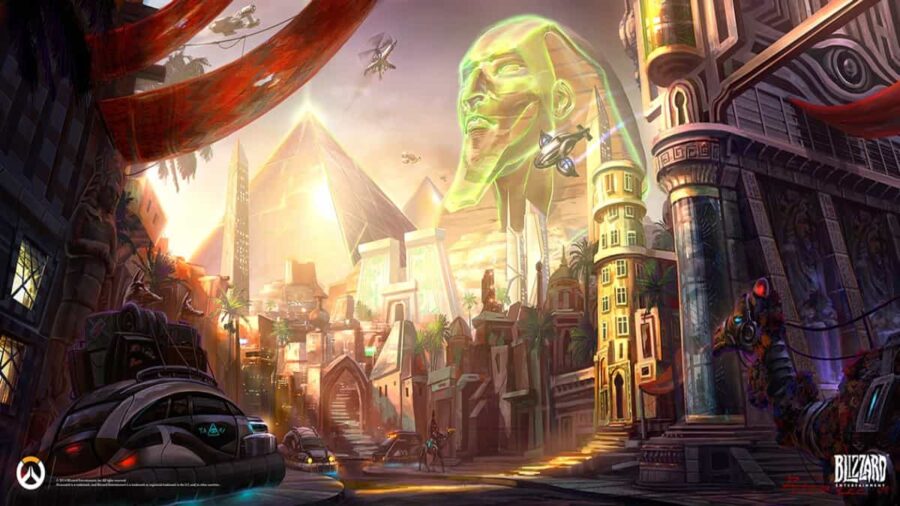 Other steps you can try to fix any client-side connection issues include running the repair tool inside the Battle.net launcher on the game and checking for game updates.

For more on Overwatch, we at Pro Game Guides have you covered with a ton of awesome guides like How to play Junker Queen in Overwatch 2 – Tips and Abilities Guide and All Twitch Streamers participating in the Overwatch Support a Streamer event.

Are Overwatch Servers Down? How to Check Status