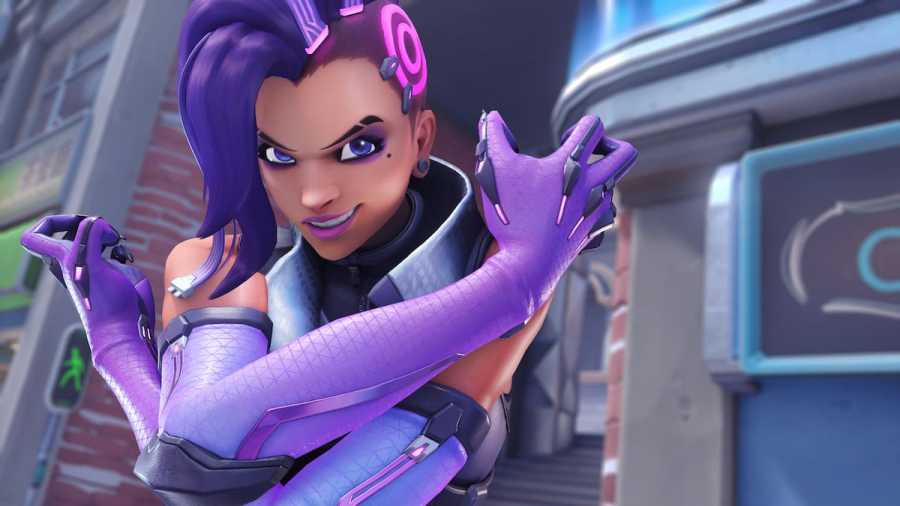 Overwatch 2 is a popular multiplayer hero shooter from Activision Blizzard that includes a free multiplayer experience. With multiplayer being free and extremely popular, you may be wondering if Overwatch 2 has anti-cheat before hopping in.

Does Overwatch 2 use anti-cheat?

The answer is yes: Overwatch 2 does have and uses anti-cheat to prevent players from hacking and cheating in the game. While no anti-cheat is 100% effective, it does prevent a majority of players from cheating in-game. In addition to this, Blizzard has taken other steps to discourage both cheating and toxicity.

Overwatch 2 requires the use of a phone number to play, meaning you have to tie some personal account to the game. Those who get caught cheating will have to attach a new phone number, making it harder to simply create a new account and cheat again.

Overwatch 2 also records audio logs to cut down on toxic voice chat during games. While this doesn't directly affect cheating or hacking, it can help prevent players from being toxic to one another, as well as put them under scrutiny if the recording picks up something.

For more information on Overwatch, check out Overwatch 2 – All Halloween Terror Event Challenges and Tips and Tricks for surviving Junkenstein’s Revenge in Overwatch 2 on Pro Game Guides.

Does Overwatch 2 have anti-cheat?