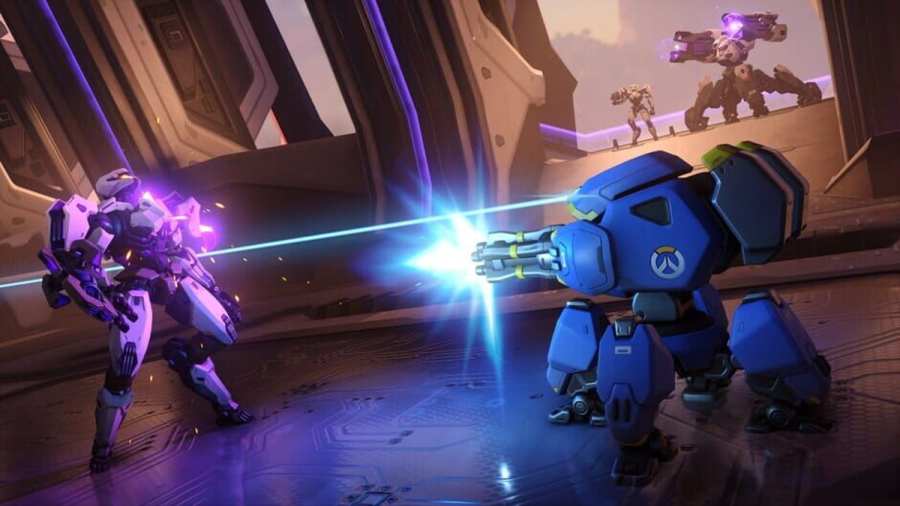 Upon launch, Overwatch 2 experienced its fair share of bugs and glitches. For example, a queue time glitch stuck players at the back of the queue and held them there, making the game unplayable. One other bug that players have experienced is blurry graphics in-game that make Overwatch 2 look terrible. This is not a bug but a silly mistake by Blizzard that is easily fixable on both PC and console.

PC and console players facing the blurry graphics issue can find the answer in their settings, though the solution varies for each.

For PC players, follow these steps to fix the issue:

What would happen on PC is that Blizzard had the default setting as Dynamic Render Scaling. This would cause Overwatch 2 to set itself to a strict framerate, potentially hurting overall graphics/performance. This was further exacerbated by the incorrect High-Quality Sampling source as well.

Related: How to play Junkrat in Overwatch 2 – Abilities and Tips

The fix for console players is much simpler. All players need to do is navigate to the Settings menu, open up Graphics Settings, and switch to Balanced mode. This should fix the issue, but remember to avoid opening the in-game Chat Box, as many players have reported a bug where opening the box would cause the game to become blurry again.

Want more information on Overwatch 2? Take a look at How to play Sojourn in Overwatch 2 – Hero Guide and the Best Overwatch 2 DPS Heroes, Ranked from Pro Game Guides!

How To Fix Blurry Graphics Bug in Overwatch 2