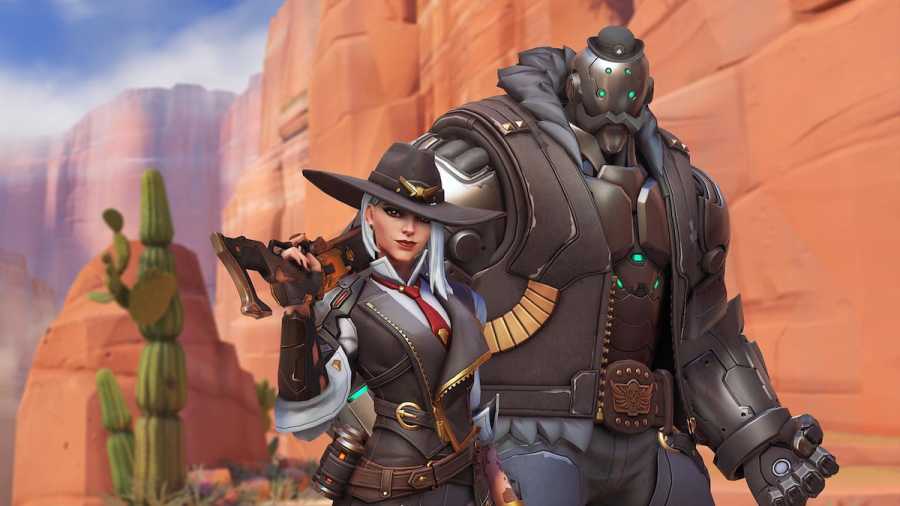 Overwatch 2 is finally here, and fans are already pouring into the servers. However, some news surrounding Blizzard's hotly anticipated sequel has left some scratching their heads. One of the company's most notable requirements is that fans will have to enter their real phone number to play the game. This issue is made worse by the new restrictions that will leave some fans unable to join in.

A post-paid phone number comes from the typical monthly cell phone plan. A plan that pays for service at the end of each month is a post paid plan. The alternative is a pre-paid plan, which provides the user a limited number of minutes, messages, and other services for an up-front cost. You have a post-paid plan if you pay Verizon, AT&T, or T-Mobile for your phone at the end of each month. If you go to CVS to buy a burner or pay for an allotted amount of data at the beginning of each month through a service like Cricket Wireless, you have a pre-paid plan.

Overwatch 2 does not allow users to attach pre-paid phone numbers to their accounts. This is a security measure to reduce the risk of "smurfing," the widely despised practice of experienced players making new accounts to compete at lower ranks and win. If a player's phone number is attached to their account, they'll have to have a second number to make a new one. Rejecting pre-paid plans ensures that players can't just buy burner phones to make more accounts.

While this method likely will reduce smurfing, it will also unfairly exclude players who don't have a post-paid plan. Multiple pre-paid cell phone plan users have gone to Blizzard's forum and the Overwatch 2 Subreddit to complain.

Whether cracking down on smurfs is worth leaving some fans unable to play remains to be seen. Overwatch 2 has a lot of controversies to deal with, but even their attempts to address real issues seem to hit unforeseen consequences.

For more information on Overwatch 2, check out Why does Overwatch 2 record voice chat? and  Is Overwatch 2 cross-platform? on Pro Game Guides