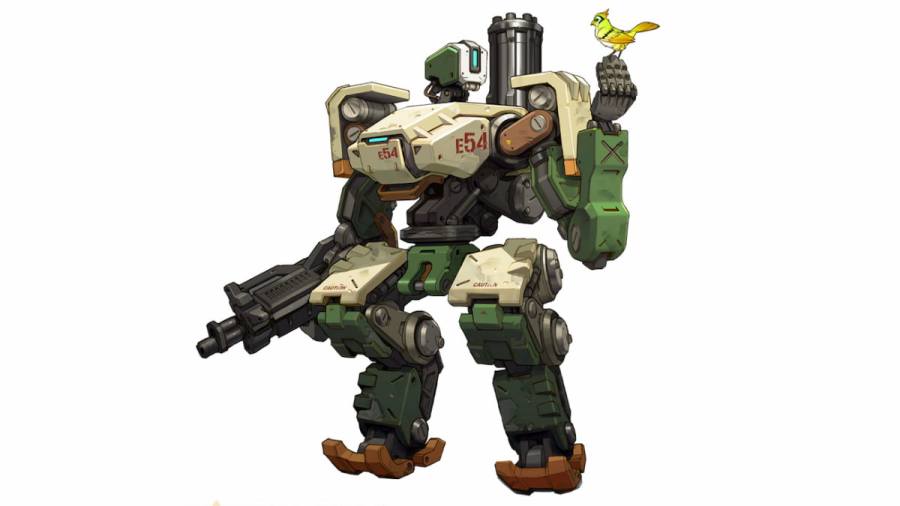 Overwatch 2 is a team shooter where each player controls one of many heroes with special abilities. Each brings something different, so it's crucial to avoid balance issues. That can sometimes be challenging, especially when bugs occur. One of them is a glitch that allows Bastion to fire many projectiles with his ultimate ability (instead of just three). Interestingly, anybody can exploit this bug until Blizzard releases an update to remove this error.

How to cause the Bastion Glitch to occur in Overwatch 2

Bastion wasn't that popular in the current meta, but this glitch makes him overpowered. He's now more popular, but not in the way developers had in mind. So what does this Overwatch 2 DPS hero bug do? Configuration: Artillery is Bastion's ultimate ability that makes him immobile while firing three artillery shells. But there is a way to shoot many more projectiles if you do the following:

You need good timing for performing this exploit, so don't be surprised if you fail at first. Reddit users have confirmed that they have seen players using this broken mechanic and reported them. Remember that this activity may be a bannable offense, as Blizzard is pretty strict with these things. Knowing this, don't try the Bastion glitch in ranked matches, as you can be banned.

Blizzard is expected to address this issue as soon as possible, but until that happens, you can play a bit with Bastion's newfound power. Interestingly, players are enraged by this glitch but, at the same time, are mocking that even with OP ultimate, this hero is still weak. Despite many changes to damage heroes, some quirks still need to be ironed out.

What is the Bastion Glitch in Overwatch 2, and how to use it?