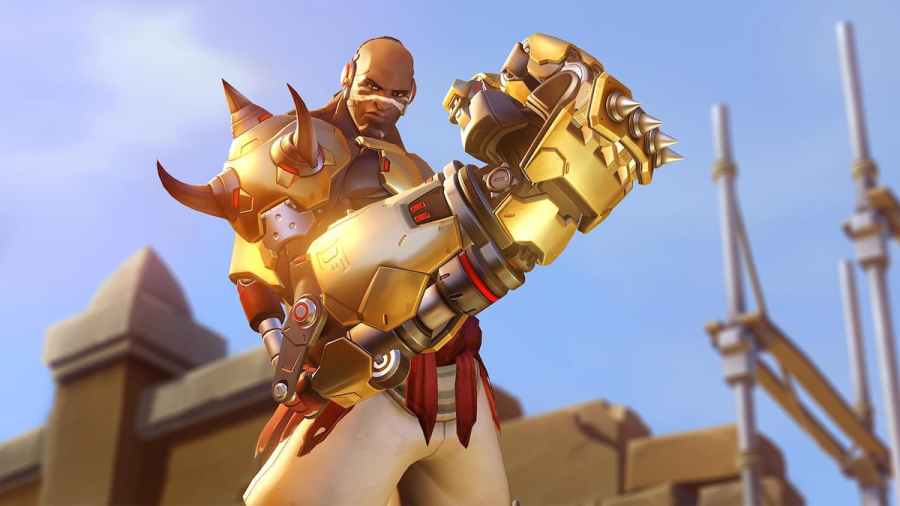 Overwatch 2 matches are now played 5v5 instead of 6v6, meaning there is one tank hero less in a match. That drastically changes battle tactics, as there are no longer two massive heroes taking damage and securing the load. Besides that, shields are not as dominant as they were in the original game. That means that the job of tank heroes just got a lot tougher.

Which are the best tanks in Overwatch 2?

Sigma is a good defender, but his efficiency depends on battlefield terrain and your play style. He has a slow attack but does well in his main job of protecting others. His Experimental Barrier is good, but Reinhardt's energy shield is better.

Doomfist is one of the best DPS heroes in Overwatch but is transferred to tank class in the sequel. That means he's now much more durable, which gives him a better chance of dealing damage to enemies. He's at best when he dives at unsuspecting opponents, so going back and forth is the best way to play him.

If you're a fan of bowling, Wrecking Ball is a great choice for you in Overwatch 2! This tank requires a different approach as you'll deal the most damage in a wrecking ball form and Grappling Claw ability. This mighty hamster can be devastating in matches, but you must learn how to use his specific skills.

Winston is similar to Doomfist, as he also likes to jump on enemies, but it feels like he's doing this more efficiently. He's also a better teammate, as his Barrier Projector ability creates a defensive energy dome that keeps everyone inside safe.

D.Va can get behind enemy lines and wreak havoc with her barrage of rockets. While she's not the best choice for defensive assignments, she still has much to offer the team if used properly. If you're a new player, you might feel overwhelmed, as she has a lot of abilities at her disposal.

Roadhog is one of the best close-range tanks in the game. He's not sophisticated, as his main weapon is a shotgun-like Scrap Gun, which can quickly destroy enemies in combination with the Chain Hook ability that drags opponents towards him. This is one of those nasty tanks that just refuse to go down, as Roadhog can also heal himself and reduce damage.

Zarya is one of the most useful tanks, as her greatest strengths are barrier-based abilities. She can either defend herself or her teammate with it while at the same time dealing heavy damage with her particle cannon. She can hold her ground and take anyone one-on-one while keeping others safe.

With Orisa, you'll have that "win some, lose some" feeling as she has undergone significant changes in Overwatch 2. She has several abilities removed (Protective Barrier, Halt!, and Supercharger), while most of her old skills are changed. Despite that, Orisa is still one of the best tanks in the game. Orisa is borderline overpowered with her javelin skills. Her Energy Javelin ability stuns and knocks back enemies, while Javelin Spin can block melee attacks, destroy projectiles and push enemies.

Reinhardt is an old-school tank that will protect others by soaking all damage. Although his energy shield is nerfed, he's still one of the most reliable tank heroes in Overwatch 2, especially in tighter spaces where enemies can't get around. He was a popular choice in Overwatch, but even more so now that there is only one tank spot per team in Overwatch 2. His Charge ability smashes opponents against the wall and can be controlled better, as you can cancel it anytime. Rein in Overwatch 2 has more armor and health to compensate nerfed energy shield.

Junker Queen is one of several new heroes that came to Overwatch 2. Although she's technically a rookie, she's already one of the more popular tank heroes in the game mainly because of her wound skills and support-class-like buffs. Junker Queen can heal herself thanks to her Adrenaline Rush ability. Also, her Rampage ability allows her to wound enemies and prevent them from being healed.