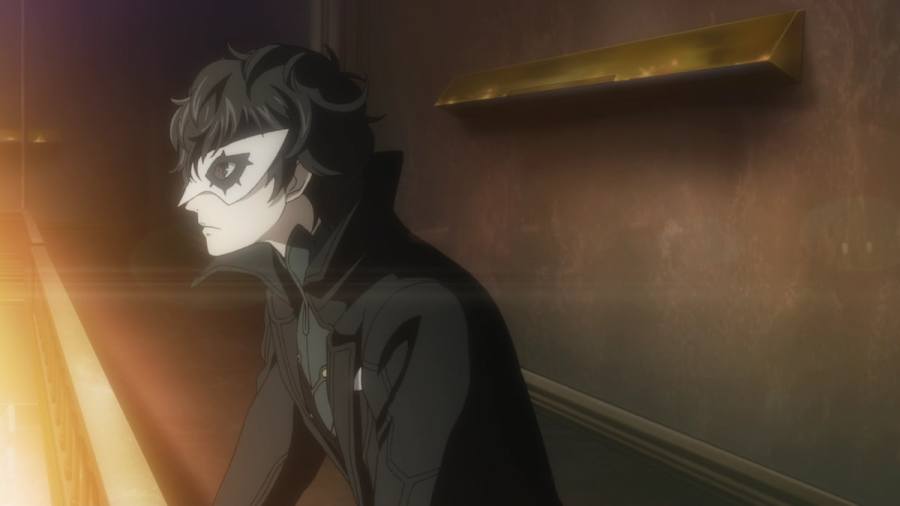 What is Joker's actual name in Persona 5 Royal?

Joker's actual name is Ren Amamiya, according to the game's anime adaptation in 2018. The title Joker is merely used as a codename during heists, similar to Skull and Fox. In the anime, the characters refer to Joker as Ren Amamiya, or Ren for short, confirming the canonicity of the name. With Persona 5 Royal's PC release, this statement was corroborated, since the default name for the game's protagonist is Ren Amamiya.

However, the discourse over Joker's official name was once tumultuous. In the manga adaptation of Persona 5, characters refer to Joker as Akira Kurusu, which means "a killer kill" in Japanese. For an extended amount of time, the community believed this was Joker's canon name, and they strongly held to their beliefs. When the game's anime adaptation was released, fans were surprised to hear the name Ren Amamiya, as this poked holes in the canonicity of Akira Kurusu.

If there was any remaining doubt in the community, the PC release of Persona 5 Royal hammered the nails in the discussion's coffin. A Reddit post by yourfriendjase revealed that upon changing the language of the PC version, a text box confirmed that Ren Amamiya was the default name for Joker. This put most arguments about Joker's canon name to rest, although there are still a few faithful fans of the name Akira Kurusu.