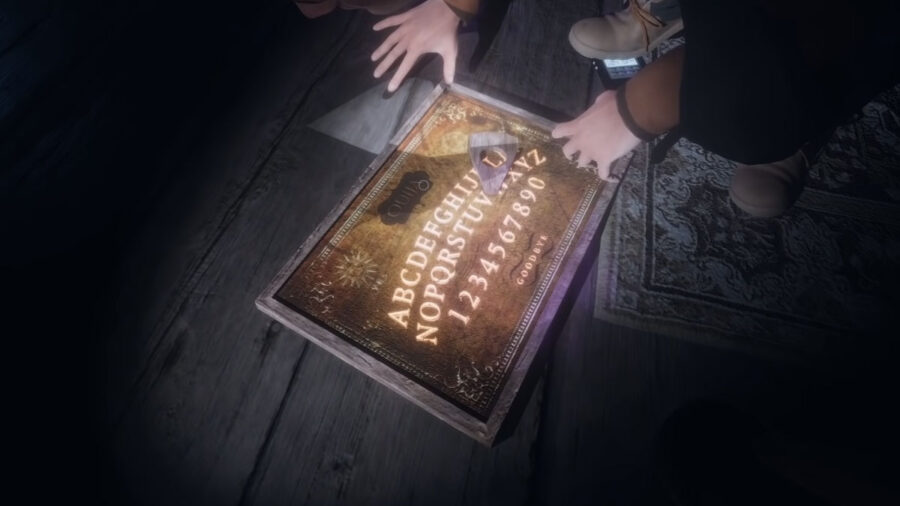 Being able to play with up to 4 friends and working together to gather evidence to figure out what ghost is haunting the joint. There are a plethora of things to do in the game, using numerous different pieces of equipment, like crucifixes and video cameras, plus tons more!

Phasmophobia will not have any official mod support. There are no plans to add it. In a recent Q&A from cjdxn, the Lead Artist from Kinetic Games stated that "Phasmophobia, and want to keep the game true to its core values." This means that if any mods do come available, they'll be third-party user-created mods and use them at your own risk.

Not having mod support is quite strange from a PC games perspective. Most modding communities can keep a game alive well past the developers moving on to other ventures. If Kinetic Games did not increase their dev team, we could see no mod support being a problem. But because they have, they can focus on their vision faster, thusly getting more updates and content out to those who play. Keeping it alive themselves.

Because Phasmophobia is an online co-op title, most games that are also always online don't support mods as a whole. Sure, you can play it single-player, but the main fun of this title is the co-op aspect. Even if you are using aesthetic mods to make the ghost look like Shrek, it'll only be seen on your game, not the people you are playing with.

How to use the Parabolic Microphone in Phasmophobia