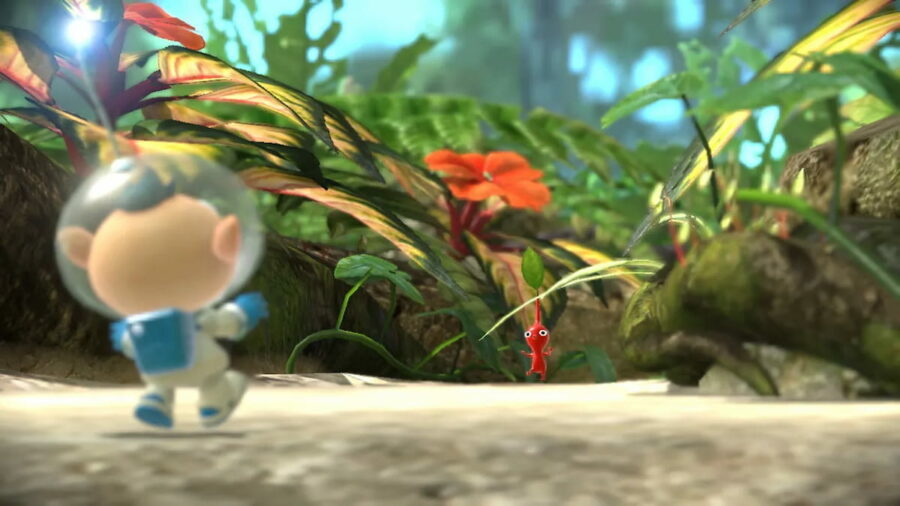 The next entry in Nintendo's creature-herding strategy series Pikmin, presumably entitled Pikmin 4, currently has no release date. It was confirmed to be in development way back in 2015, after Shigeru Miyamoto stated in an interview with Eurogamer that the next entry in the Pikmin series was "very close to completion," a statement that was confirmed by Nintendo.

A year later in July 2016 Game Rant asked about the status of Pikmin 4 in an interview with Miyamoto, and he responded with the following:

"So, you know, when we're in development we have to create a list of priorities and it has been hard to kind of fit that into that list, but we're hopefully starting to see that on the list now."

While not directly stated, it sounded at the time like the project was put on the back burner at Nintendo to make way for more pressing projects. The actual progress on Pikmin 4 to that point is still unknown, but Miyamoto assuring us that it was "close to completion" makes it sound like substantial development work has been done prior to the priority reassessment that he alluded to in 2016. A year later at E3 2017 Miyamoto commented once again, stating that the project was "still progressing" in a follow-up Interview with Eurogamer.

In October 2020 Nintendo released Pikmin 3 Deluxe on Nintendo Switch, and the last Tweet they made mentioning anything Pikmin related at all was last December.

Current speculation is that Nintendo may have shelved the project entirely, possibly while they wait for Pikmin 3 Deluxe to run its sales course. Additionally, we know that a Pikmin augmented reality mobile game is in development, and several closed betas have already started for it. While not necessarily Pikmin 4 related, the mobile game could give way to new Pikmin 4 news when it releases sometime later this year.

For more guides, check out Where to Search for Books on Explosions in Fortnite and All Minecraft Fireworks and Firework Star Recipes on Pro Game Guides.