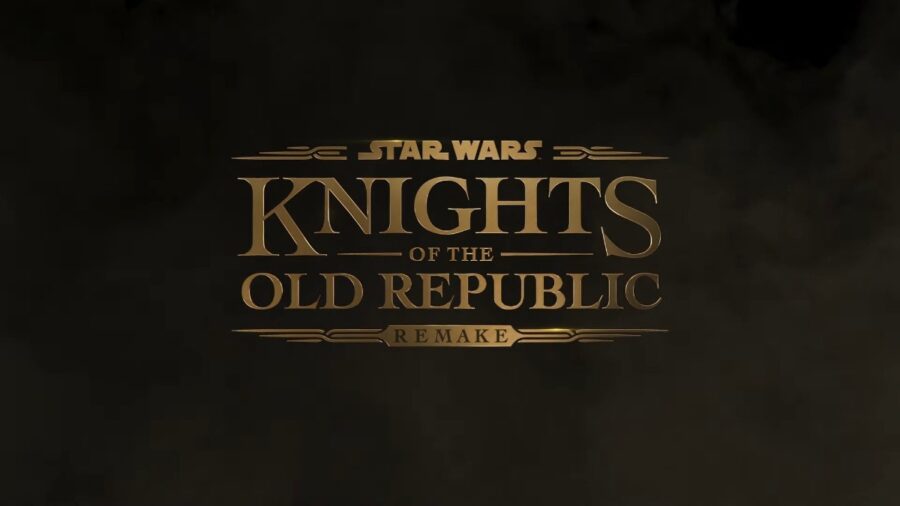 One of gaming's great classics, Star Wars: Knights of the Old Republic, is returning, with a remake in development now. During Sony's September 2021 State of Play, it was listed as a PS5 title, but will this release see other systems in the future?

Star Wars: Knight of the Old Republic Remake will be a timed exclusive on PS5. This means the title will eventually release on other platforms, but the amount of time this title will remain exclusive to the PS5 was left unspecified.

Related: Who is Tyr in God of War: Ragnorok?

The Knights of the Old Republic remaster is being made by Lucasfilm Games, with some of the developers responsible for creating the original game joining the project. Unlike a remaster, this remake has been built from scratch, much like the recently released Final Fantasy VII Remake was, to create a reimagined take on the classic.

While Lucasfilm gave no release date, there is sure to be more news about this title in the coming months. Those interested in more information can visit the Tweet below for more information and a link to the reveal trailer.

For more on upcoming releases, be sure to visit our other articles, like What is the release date of Marvel’s Spider-Man 2 on PS5? here on Pro Game Guides.