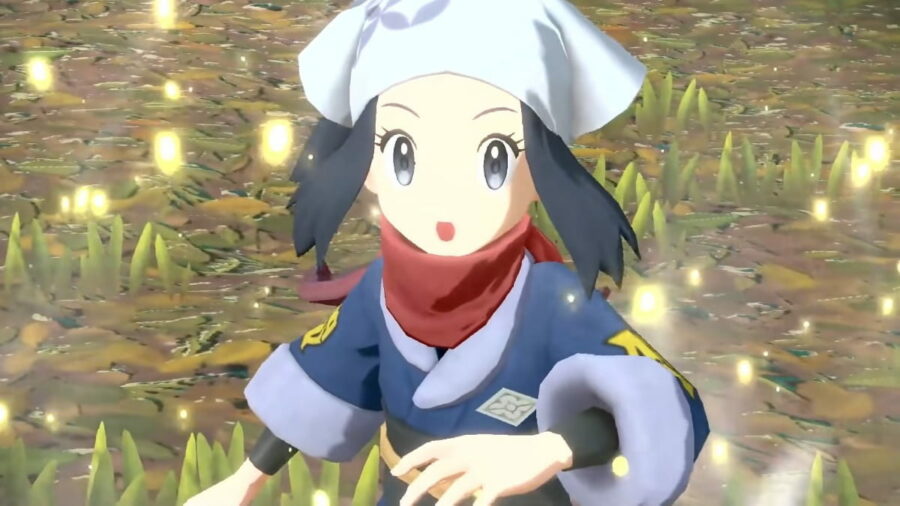 Infernape is a Fire and Fighting dual-type Pokémon that specializes in its attack, special attack, and speed stats. Infernape has four weaknesses in Ground, Water, Flying, and Psychic-type moves. It also has a nice list of resistances due to its dual-typing.

Most Fighting-type Pokémon in Pokémon Legends: Arceus share a high attack stat, making them useful in battles. The new regional variant, Hisuian Decidueye is a great Fighting-type Pokemon and even surpasses great Pokémon like Lucario and Gallade.

Hisuian Decidueye is a great Fighting-type Pokémon and even surpasses its Alolan form in its stats. It does have the major downside of having a 4x weakness to Flying-type damage due to its Grass and Fighting dual-typing.

Lucario has always been a reliable Fighting-type Pokémon. It has a great attack and special attack, at 110 and 115 respectively. Its Steel-typing also gives it an immunity to Poison-type damage which always comes in handy.

Gallade is a safe bet for players needing a filler Pokémon on the team. Gallade has great stats across the board, though its lowest stat, 68 HP, can sometimes be its downfall. Gallade has no major weaknesses or resistances and can be used in most battles with ease.