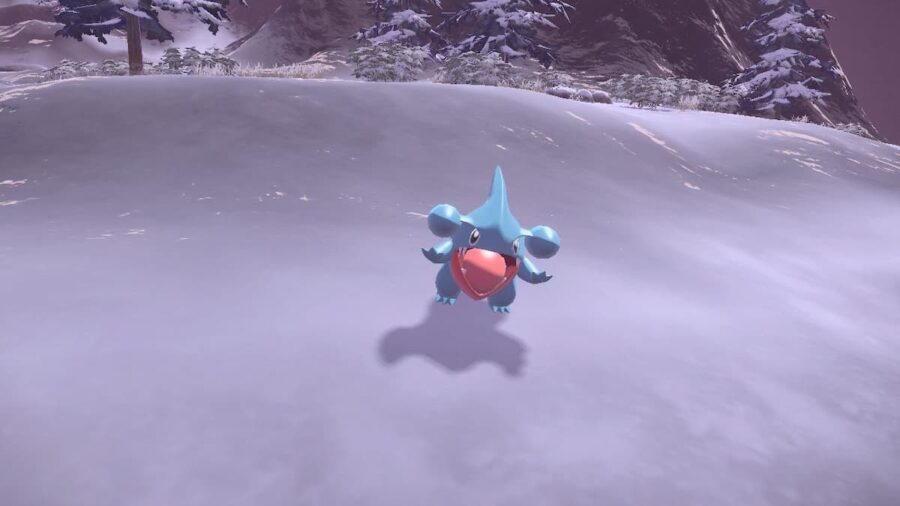 Garchomp is one of the most powerful Pokémon in Pokémon Legends: Arceus and in the series overall. It is a Ground and Dragon-type Pokémon that evolves from Gible (at level 24) and Gabite (at level 48). Garchomp has a fantastic attack stat and can deal massive damage in battle.

Garchomp is a Ground and Dragon-type Pokémon so its best moves will often follow those stats. This is because of S.T.A.B. (Same Type Attack Bonus), allowing Pokémon to use moves that match their typing to do increased damage in battle.

How to use Garchomp best in battle

Garchomp is a Ground and Dragon-type Pokémon, so players hoping to best utilize this Pokémon should know how other typings compare to it.

Related: How to get the Garchomp Kimono Set in Pokémon Legends: Arceus

Garchomp has an amazing attack stat. This means that players should prioritize physical attacks when in battle over special attacks to allow Garchomp to do the most damage it can.