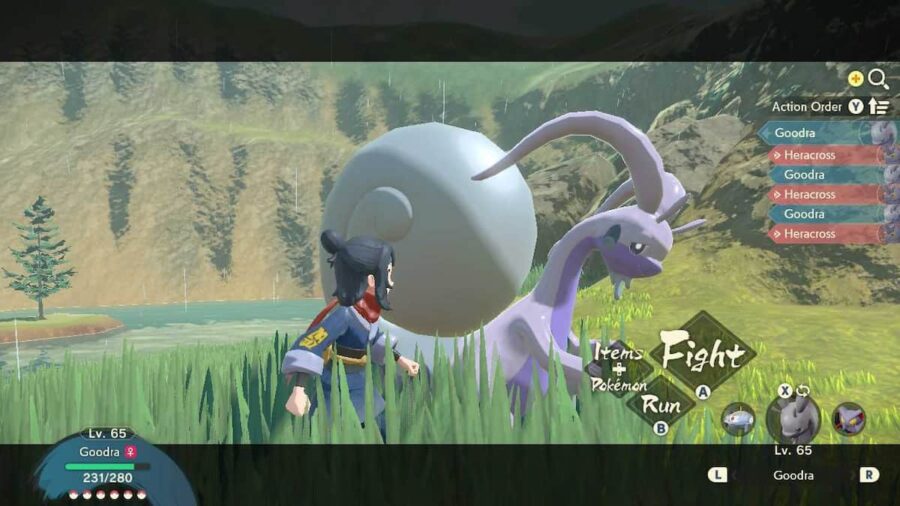 Hisuian Goodra is a Dragon and Steel-dual type Pokémon, giving it an impressive list of immunities and resistances. The Pokémon's best moves are those that fall within these two typings and benefit from S.T.A.B. (Same Type Attack Bonus), which will cause increased damage in battle. Hydro Pump, Dragon Pulse, Iron Head, and Water Pulse are the best moves for Hisuian Goodra.

How to use Hisuian Goodra best in battle

Hisuian Goodra is a Steel and Dragon-type Pokémon, so players hoping to use it most effectively will need to know which typings it is strong and weak against.

Steel-type Pokémon are weak to Fighting, Fire, and Ground-type moves. Moves with a Steel-typing will be super effective against Rock, Ice, and Fairy-type Pokémon.