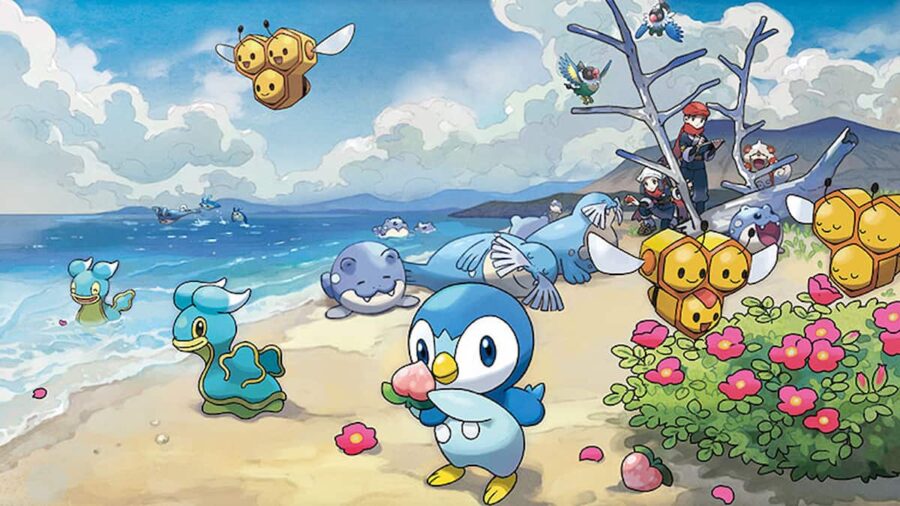 Vespiquen is a Flying and Bug-type Pokémon that evolves from Combee (at level 21, but only if female). This Pokémon is easy to overlook, but it has access to a great move pool and decent stats. It can make a great addition to most teams, especially in the early game.

Vespiquen's Flying and Bug-typing means that most of its powerful moves are also Bug and Flying-type as they benefit from S.T.A.B. (Same Type Attack Bonus). This means that Pokémon using moves that match their typing will do increased damage in battle with those moves.

How to use Vespiquen best in battle

Vespiquen is a Bug and Flying-type Pokémon. Players should know this Pokémon's weaknesses and resistances in order to use it most effectively in battle.

Bug-type attacks will be super effective against Grass, Dark, and Psychic-type Pokémon. Bug-type will be vulnerable to Fire, Rock, and Flying-type attacks.

Vespiquen is a unique Pokémon because its base attack and special attack stat are the same. This means that it is not better suited for one type or the other. Most of Vespiquen's powerful moves are special attacks, so that is the better one to go with for this Pokémon.