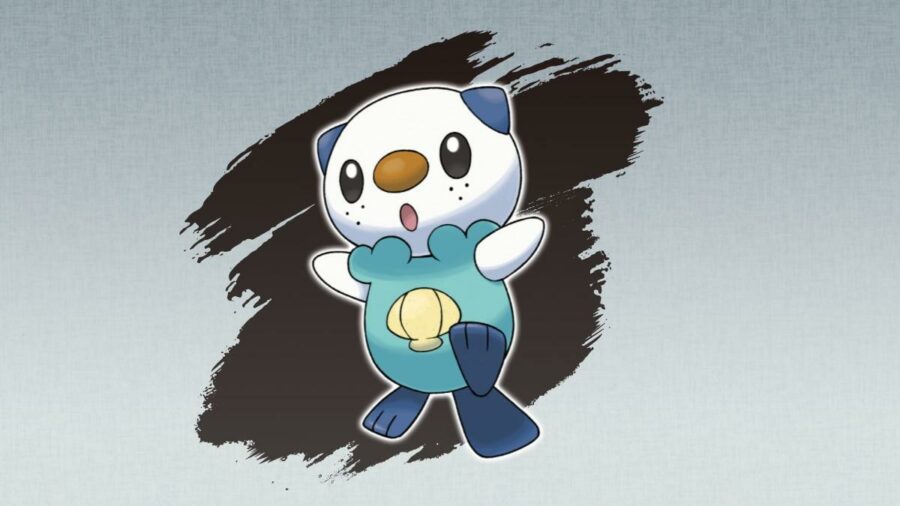 When choosing a Nature, the best option is most often to focus on choosing a Nature that boosts one of their highest stats and lowers the stat that you will use least often. For Oshawott, Dewott, and Hisuian Samurott, your options are listed below.

To determine the best Nature for any Pokémon, you must consider which stats are most beneficial. Here is the list of the stats for each of these Pokémon in numerical order, from Strongest (1) to Weakest (5).

Special Attack is the strongest stat for Oshawott and Dewott, but Attack gets a massive boost for Hisuian Samurott becaues of its added Dark type. You'll want to use Natures that amplify one of these, but boosting Attack is probably best. That narrows down your choices to Loney, Naughty, Brave, or Adamant. If you want to boost the Special Attack instead, your choices are Modest, Mild, Quiet, or Rash.

Whichever attack type you wish to boost, you'll want to reduce the other attack type. This leaves you with Modest or Adamant as the best Nature for this evolution line.

That's all you need to know about the best Nature for Oshawott, Dewott, and Hisuian Samurott!