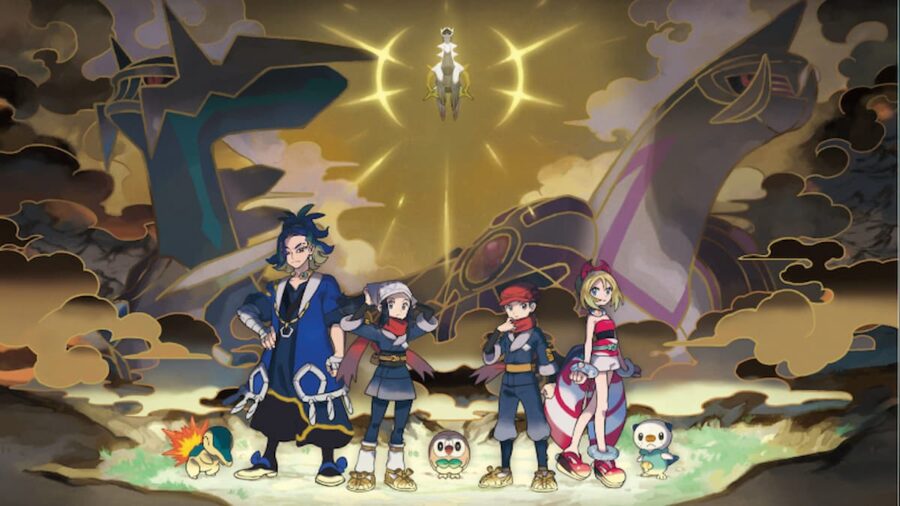 Few Pokémon are as iconic in Gen IV of Pokémon as Dialga and Palkia. These are the legendary and box Pokémon for Pokémon Diamond, Pearl, and their remakes. Dialga and Palkia remain important in Pokémon Legends: Arceus as they gain a new form that players can change.

To change Palkia's form in Pokémon Legends: Arceus, you will to first complete the main game. After completing it, you will receive Request Number 90, The Pearl Clan's Treasure. Speak with Irida, the leader of the Pearl Clan who can be found in the Icelands. She will challenge you to a battle.

Once you defeat Irida, she will give you the Lustrous Globe. Use this item on Palkia, and it will change forms. You can remove the item to change its form back, allowing you to change them freely. It should be noted that the new form is called the Origin Form, while the one players are used to is the Altered Form.

This is a neat quest to take on after completing the game and a good way to keep Palkia relevant to the scene. If you want to get Palkia's Origin Form, prepare for a fierce battle against Irida!

How to change Palkia’s form in Pokémon Legends: Arceus