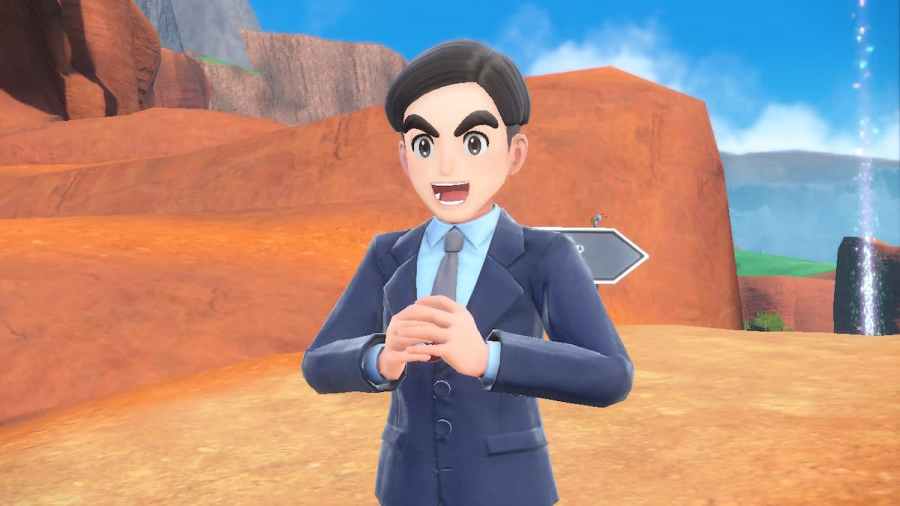 Salandit and Salazzle are a Poison and Fire-type Pokémon line introduced in Pokémon Sun and Moon. They also appear in Pokémon Scarlet and Violet and can be found fairly early in the game. However, you can't just catch any Salandit and hope to get a Salazzle, as it has a unique evolution method. This may leave you wondering how to evolve Salandit into Salazzle.

How to get Salazzle in Pokémon Scarlet & Violet

Related: How to evolve Steenee into Tsareena in Pokémon Scarlet & Violet

Salazzle has fantastic Speed and Special Attack, making it a good special sweeper. It also has a unique typing of Poison and Fire, as well as a special ability, Corrosion, that lets it poison Steel and Poison-type Pokémon. This makes it a great choice for a Poison-type Pokémon on your team.

How to evolve Salandit into Salazzle in Pokémon Scarlet & Violet