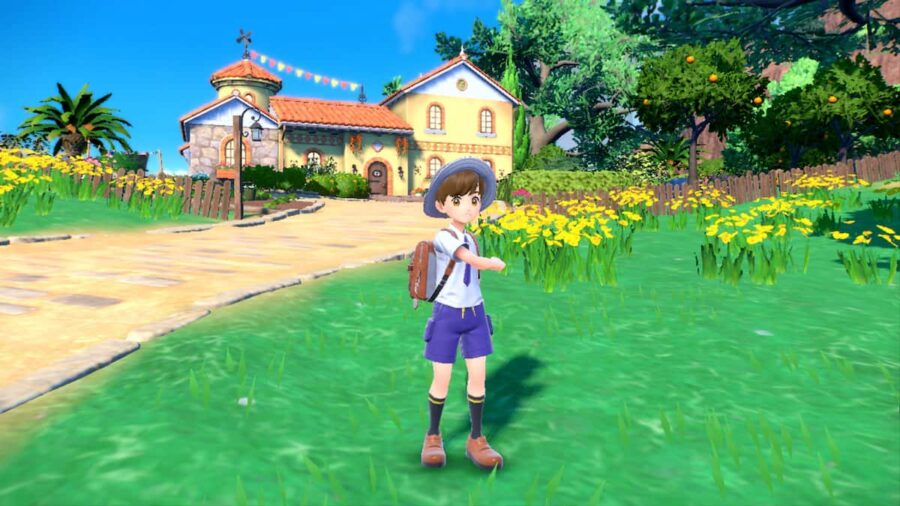 According to Centro LEAKS, the new region in Pokémon Scarlet and Violet is named "Paldea." It must be noted, this name is an approximate translation from Japanese. The name "Paldea" is believed to be a combination of the words "Pokémon" and "Aldea," which means "village" in Spanish. The original Japanese text is listed in the Tweet.

- The region is called in japanese Paldea (from Pokémon + Aldea [Village in Spanish]). This is a rough translation; the original Japanese text is in the attached image
- Mega Evolutions are NOT back pic.twitter.com/JA4Q8u0OBj

Centro LEAKS has been responsible for several leaks in the Pokémon community, becoming a main source for information about Pokémon Scarlet and Violet. They are the source of the leaks about the game's starter Pokémon and their types. Centro LEAKS was also the face behind numerous leaks about the upcoming DLC for Pokémon Legends: Arceus, including a list of over 150 Pokémon.

They also released leaks on whether time travel will be a feature in Pokémon Scarlet and Violet, as well as answers to "Will there be a new Eeveelution?" At the moment, Centro LEAKS is one of the most active Pokémon leakers in the game's community and considered a trustworthy source by its members.

Even so, these are still considered leaks and may or may not be true. To confirm these leaks, the community will have to wait until official information is released concerning Pokémon Scarlet and Violet.

For more Pokémon news, come check out Is there time travel in Pokémon Violet and Scarlet? here on Pro Game Guides.

New region in Pokemon Scarlet and Violet is called Paldea, according to leaks