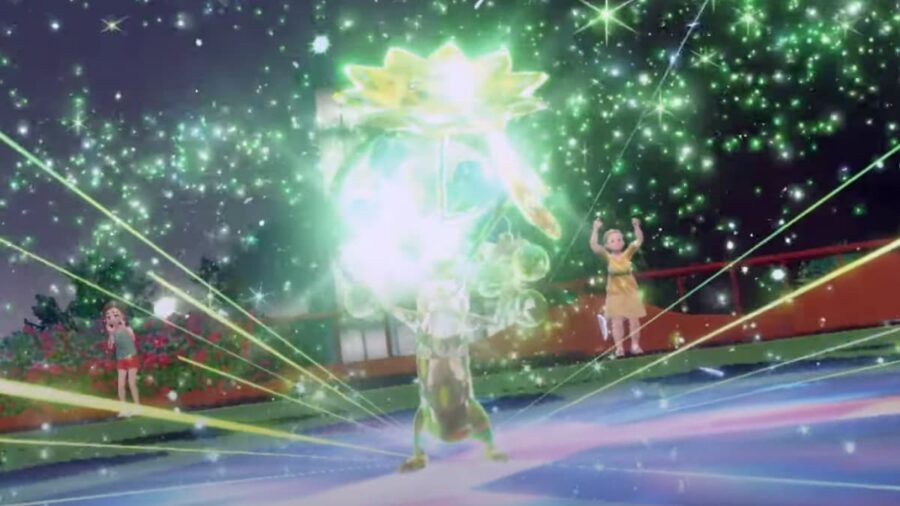 Each generation of Pokemon has its own gimmick to shake up the traditional formula of turn-based battles from the original series. Pokemon Scarlet and Violet include the Terastal Phenomenon. In a new trailer, this phenomenon was showcased in a gym battle, showing that players will have to think much harder about which type of Pokemon they bring into these battles.

At the beginning of the trailer, Brassius sends out a traditional grass-type pokemon, Smolive. No problem, right? After watching the player character defeat Smolive, Brassius sends his next: Sudowoodo. Fans should know Sudowoodo from Pokemon Gold and Silver. It's a rock-type Pokemon who pretends to be a tree. But what is a grass-type leader doing with a rock-type pokemon? Using the Terastal Phenomenon to change Sudowoodo into "Truleewoodo," as Brassisus calls him, changing his type from rock to grass.

Related: Team Star is revealed as the villain in Pokémon Scarlet and Violet

What is the Terastal Phenomenon?

We know that you'll face other Pokemon who have the ability to Terastallize. It can increase a Pokemon's power and completely change their type, as shown in the above example. Luckily you'll be able to Terastalize your own Pokemon as well. Interestingly, some Pokemon may have more than one type they can Terastalize into, changing the traditional typing system significantly.