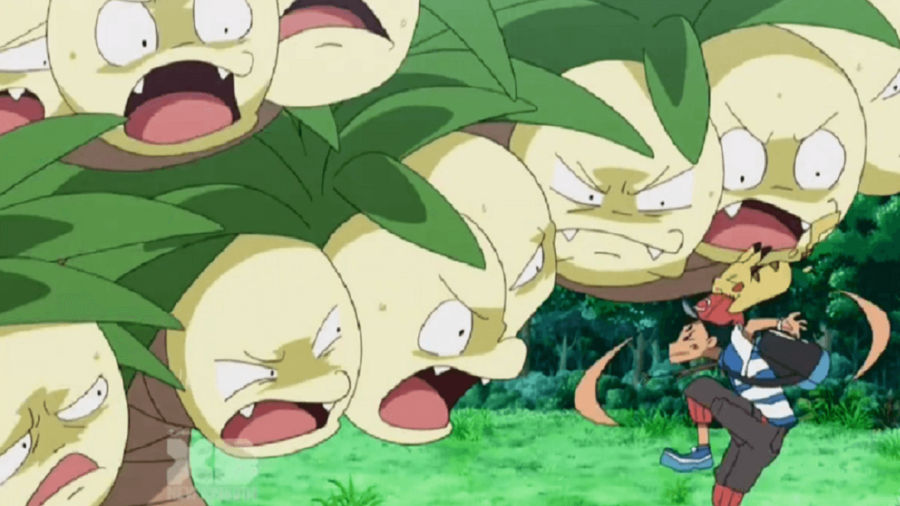 Pokemon has been a part of our lives for a full generation, and many adults that grew up watching it now see their own kids following along with the storyline they used to love. Over the years there have been almost 900 Pokemon added to the list, up from a meager 151 in the original series. Naturally, this brings about the question of which ones are the biggest.

As of January 2021, the latest game released in the Pokemon franchise is Pokemon: Sword & Shield. With this release, we were met with 81 new Pokemon, and some of them ended up changing this leaderboard of a list. Listed below (from smallest to largest), you'll find the top 10 biggest Pokemon, their size, and first appearance in both the game and show!

That is one massive Pokemon! Still, that's not even close to how huge the Pokemon franchise has become in our culture. Do you think the next generation will drop new monsters to add to the list?

Looking for just the list of Pokemon for the newest generation? Check out the Full Galar Pokedex!