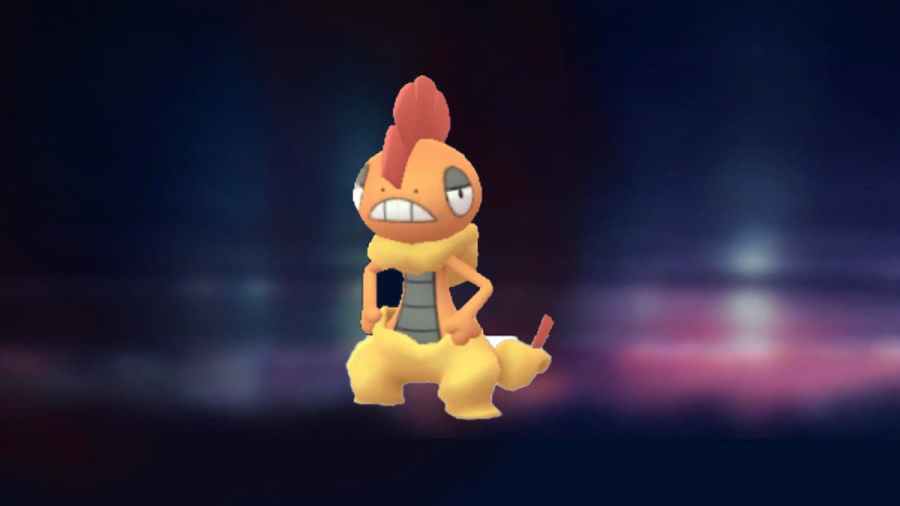 Some Pokémon in Pokémon GO are easy to overlook. One example of this is Scrafty. This Pokémon has some great moves and nice potential in battles. Players need to know the best moves to equip the fighter with to take advantage of the power of this Pokémon and other powerful monsters like it.

Scrafty is a Dark and Fighting-type Pokémon, which means its strongest moves also align with those two typings.