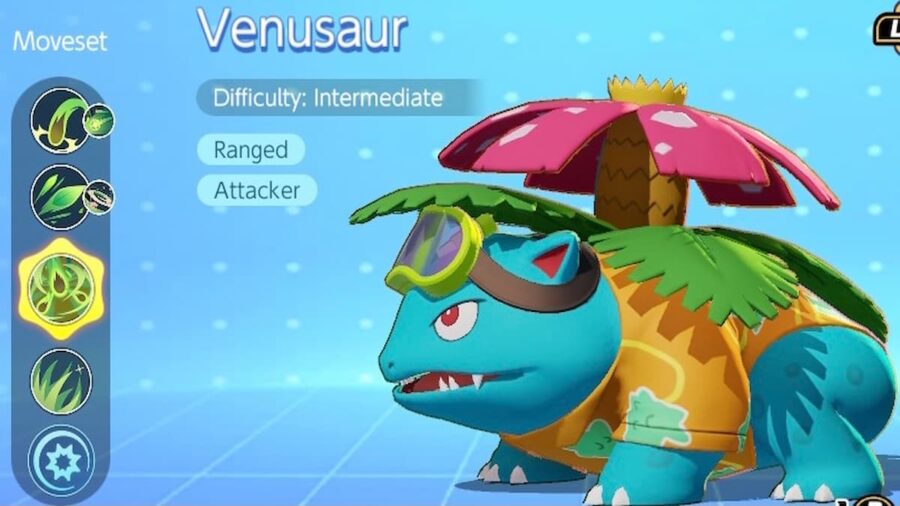 In Pokémon Unite, the Attacker class of Pokémon have low endurance stats, but evidently excel at dealing heavy ranged damage to their enemies. With this Venusaur build, not even Zapdos is safe.

This unstoppable build works best for the Top Lane and with a Defender Pokémon on the team. Abuse the opposing Pokémon on the battlefield with Petal Dance and Giga Drain, while slurp-slapping them with Venusaur's tongue action! Even tested and approved against Zapdos; check out our best Venusaur build in Pokémon Unite.

Check out all of our coverage on this addicting MOBA game; including our guide on How to get Blissey, Mammoswine, and Slyveon in Pokémon Unite.