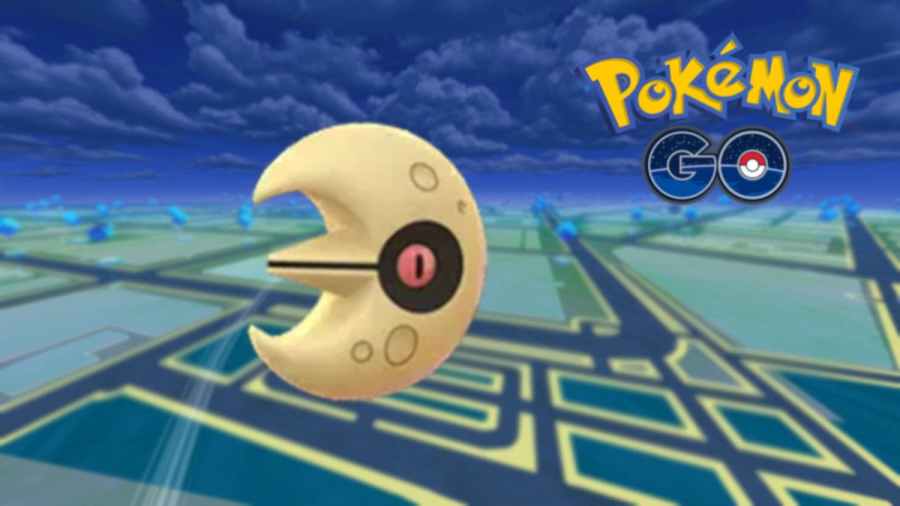 Niantic regularly adds new shiny Pokémon to Pokémon GO for players to hunt down, and they exist as some of the most sought-after catches in the game. Recently, with the conclusion of the Pokémon GO Fest 2022 Finale, spawns in Pokémon GO became heavily focused on Lunatone and Solrock. This is likely a hint towards the legendary Pokémon Solgaleo and Lunala coming to the game, but players could take advantage of this to get ahold of shiny variants of these Pokémon.

Lunatone can be shiny in Pokémon GO, though its shiny form is easy to miss unless players keep a sharp eye out for it. The shiny form of Lunatone has only a slight difference in its eye color, so players that are quickly shiny checking a lot of spawns can easily miss this Pokémon.

How to catch shiny Lunatone in Pokémon GO

Lunatone can be caught in the wild in Pokémon GO, and this is usually the easiest way to get ahold of the Pokémon. Lunatone and Solrock used to be region locked and have been difficult to come by in the past.

At the time of writing, Lunatone and Solrock are spawning heavily in the wild, but after the conclusion of this event, it is likely that these Pokémon will become more difficult to find again, so players should be sure to catch them while they can.

Can Lunatone be shiny in Pokémon GO?