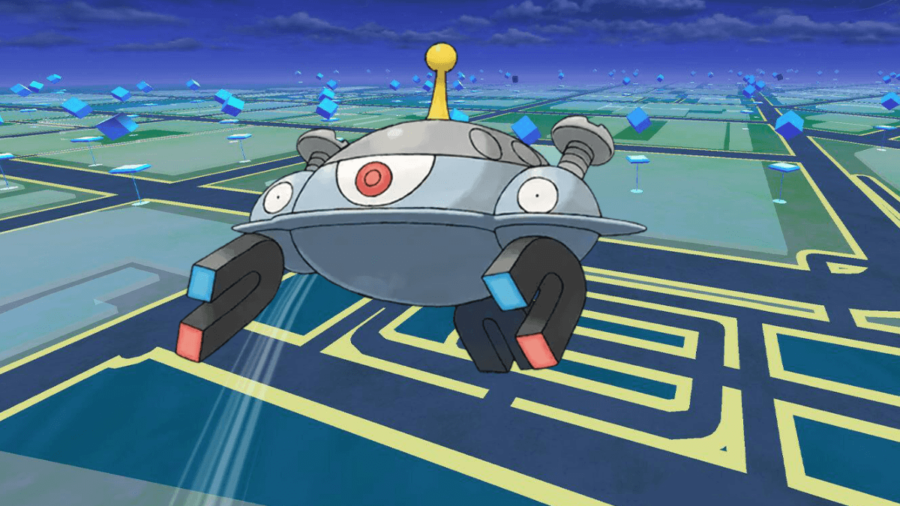 Magnezone is a popular Pokémon for trainers because of its relatively high stats and remarkably high 12 resistances. It's no surprise at all that this Electric/Steel Pokémon is commonly seen defending gyms. This, of course, leads people to wonder how to obtain them.

How to Get Magnezone in Pokémon Go

We'll tell you something: you're in luck. Magnezone is not incredibly rare. In fact, it is the final evolution stage of Magnemite, which is one of the most common Pokémon encounters! There is currently only one way to evolve a Magneton into a Magnezone — by evolving it near a Pokéstop equipped with a Magnetic Lure Module. We'll cover the basics of how to do this below. 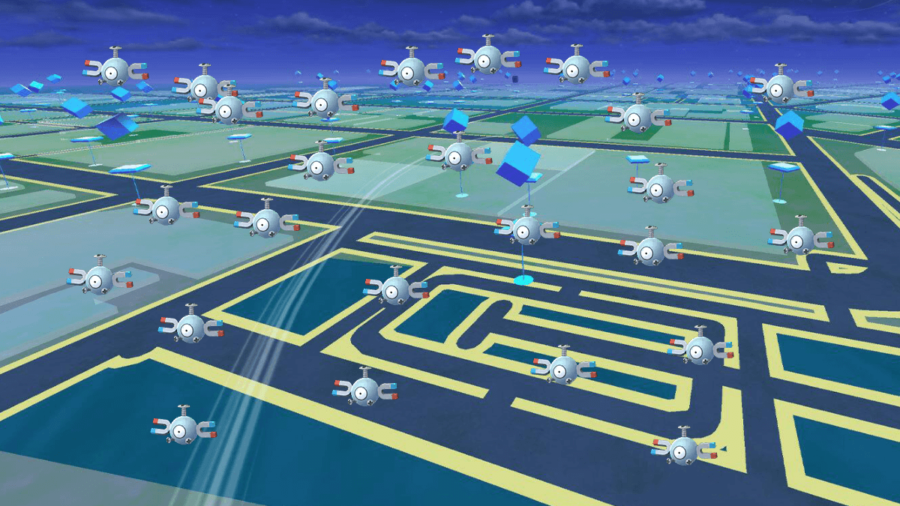 The first thing to know about farming Magnemites is that you're going to want to frequent the areas they're seen the most. Typically, you'll find them near the following places: commercial/industrial districts and schools/universities. They are not exclusive to these areas, but these are the best locations if you want to collect mass amounts of them. 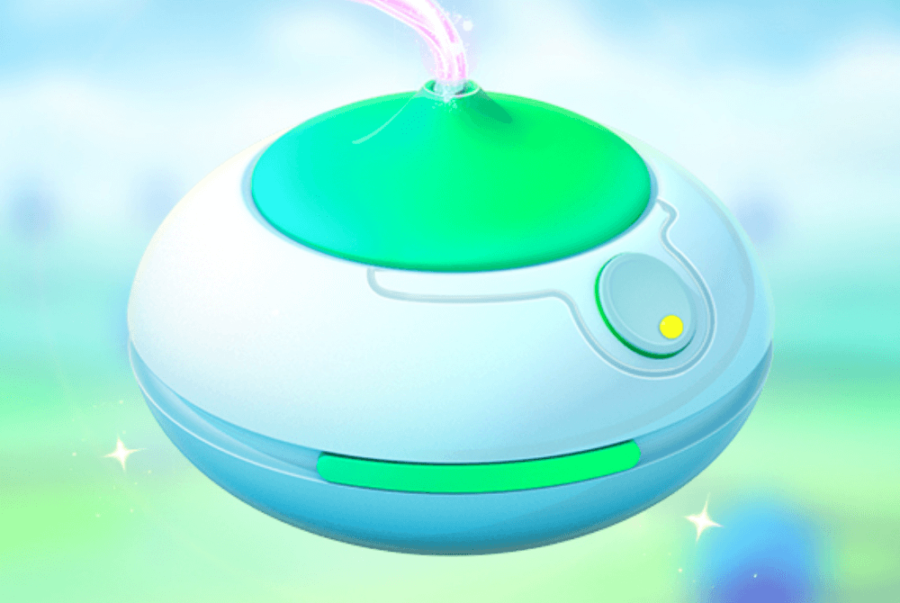 When you're looking for a lot of Pokémon, even if it's just one type, Incense is always your friend. After you have approached one of the areas mentioned above, drop an Incense if you have one. Initially, Incense provided 30 minutes of increased spawn rates for the Pokémon in the area. However, now, you'll have an hour of increased spawn rates, which means an hour of many more Magnemites!

Don't forget about Transferring your Pokémon in for bonus candy! Once you have appraised them to determine how strong they are, go ahead and Transfer the weaker ones to Professor Willow. When you do this, you will usually receive one candy of the Pokemon you Transferred, which in this case is Magnemite.

The Magnetic Lure Module can be obtained as a rare reward for some game tasks, but your best option to get one is by purchasing one in the Item Shop for 200 PokéCoins. Once you have obtained one, drop it at any PokeStop! This will do two things. First, it will attract Electric, Steel, and Rock Pokémon to that PokéStop for 30 minutes. Second, it will allow you to now evolve a Magneton into a Magnezone for 100 Magnemite Candy! 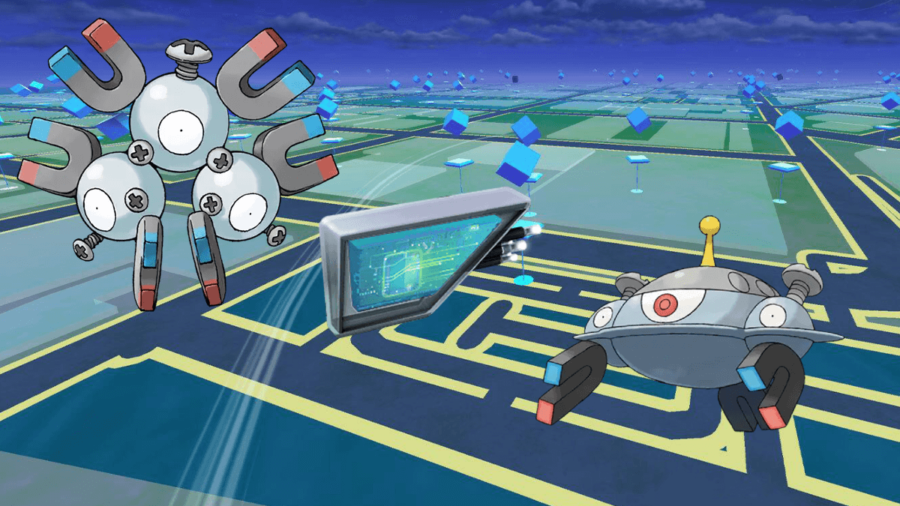 An important note about Evolution: Since every Pokémon has a max CP, you're going to want to evolve the Magnemite with the highest Star Level (determined by Appraising them). If you evolve a Pokémon with only a 1-star rating, it's going to be significantly weaker in its evolved form than a Pokémon with a 3-star rating. Choose wisely!

How to Get Best Buddy Status in Pokémon GO