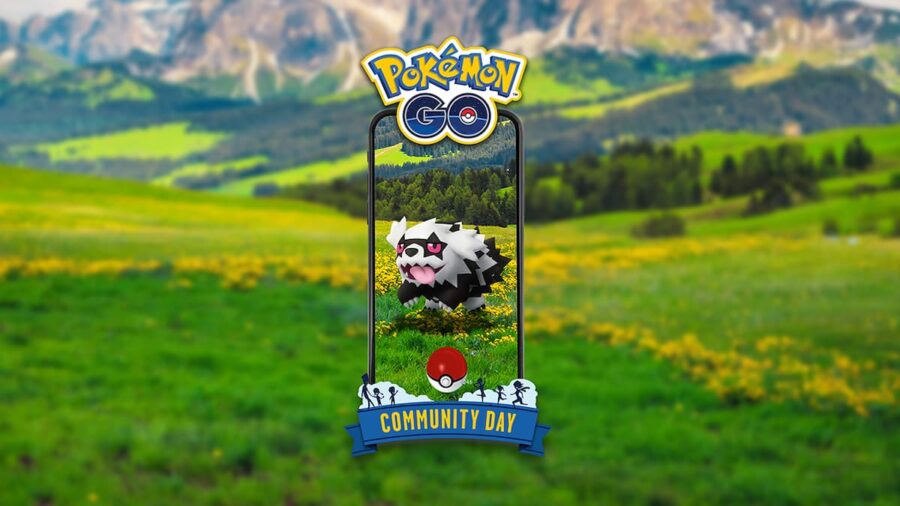 The event features a long list of Event Bonuses. These Bonuses can be taken advantage of from 11am to 7pm local time. The full list of Bonuses can be found below:

Related: How to Get a Rainy Lure Module in Pokémon GO

Interested in Pokémon GO tips and want to read more? Check out Pokémon GO Eevee Evolutions - How to get all Eeveelutions on Pro Game Guides!