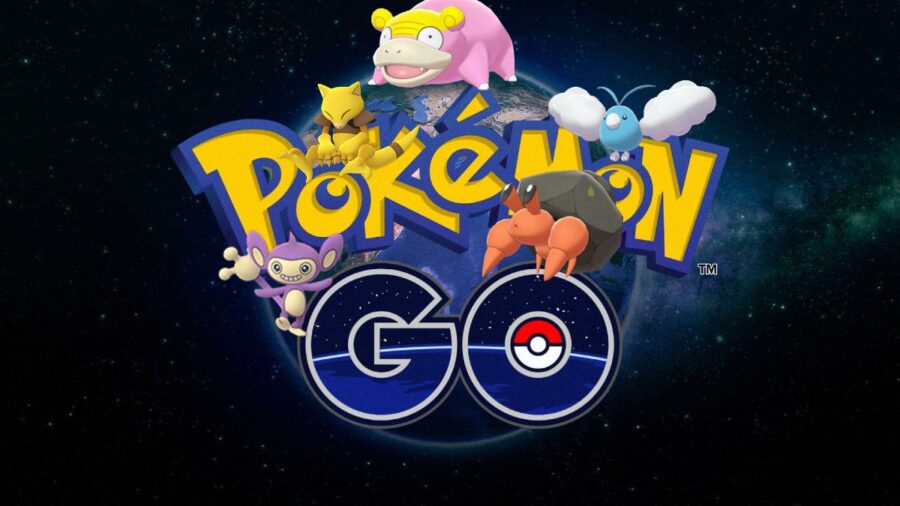 With a new month comes a new Spotlight Hour schedule for Pokémon Go. On Tuesday, June 1, we saw Dwebble as the featured Spotlight Hour Pokémon. However, because of the way the days line up for the month, we get to see four more Spotlight Hours this month! The schedule below explains which Pokémon and bonuses will be featured each Tuesday.

The best part about Spotlight hours is that the effects stack if you combine them with related items in your inventory. For example, if you use a Lucky Egg during a Spotlight Hour that features 2x Bonus Catch XP, then you will receive 4x Bonus Catch XP for catches made, instead of just 2x.

That's all there is to know about the Spotlight Hour schedule this month! Be sure to check out our Pokémon Go Homepage for more great content, news, and guides.