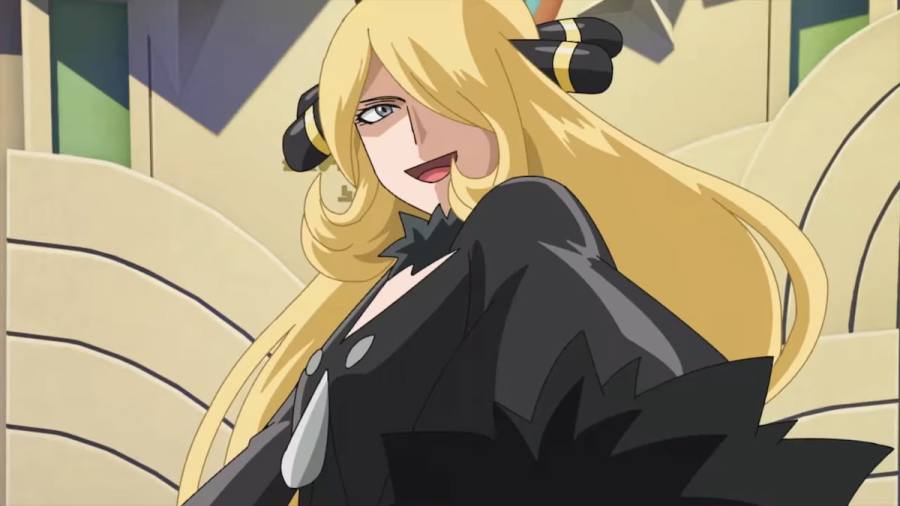 Kommo-O is unique because it is a Dragon/Fighting-type Pokémon, but it suffers in many aspects compared to other Pseudo Legendaries. It has two signature moves, Clanging Scales and Clangorous Soul, but these don't make up for its remaining blandness. It has great Attack and defensive stats, but it's okay Speed leaves it open to faster Pokémon getting to act before it can. With the right setup, Kommo-O can be a real threat, but the effort to achieve this is higher than just using a different Dragon Pokémon.

After countless years, Pokémon finally introduced a Pseudo Legendary pure Dragon-type in Goodra. Unfortunately, this isn't what defines Goodra, but rather its focus on defense rather than offense. It excels as a bulky special defender, but it relies on this to succeed, so an opponent who is ready for this can easily counter Goodra. It has decent abilities and moves but falls short compared to other Pseudo Legendary Pokémon. It has a Hisuian form which helps by making it Dragon/Steel, but this only provides slight benefits.

Hydreigon is pretty versatile, like Dragonite, but it lacks some of its options. This Dragon/Dark Pokémon also has a dual weakness to Fairy, a popular type in a competition that exposes it to strong attacks. That being said, Hydreigon can do some real damage if set up with Nasty Plot and unleash Draco Meteor. However, with the right partner in the doubles format, Hydreigon becomes better, but you will need to work your strategy around this Pokémon.

Baxcalibur is the latest Pseudo Legendary Pokémon to join the series and has made an impact. It has a unique Dragon/Ice-type combination, eliminating the ever-present weakness of Ice. It also has a unique ability in Thermal Exchange that powers it up when hit by a Fire-type attack. This increases its already incredible Attack, and with its good HP and defensive stats, Baxcalibur can stay on the battlefield for quite some time. It does have an okay Speed, so other Pokémon can outspeed it, which is unfortunate.

Metagross ignores the typical Dragon-type that Pseudo Legendary Pokémon have and instead has a Steel/Psychic-type combination. Its primary stats are Attack and Defense, which are quite high. This makes it a tanky offensive attacker, especially with its good resistance. Additionally, MEtagross has coverage across its move pool, letting it counter Pokémon it would normally be weak against. It does have an average Speed which can hinder it, though.

Salamence has the classic Dragon/Flying-type combination but stands out due to its great Attack and powerful abilities. Intimidate and Moxie are great choices, and Salamence has fantastic Speed to take advantage of. Choose either ability, whether you are using Salamence more defensively or purely offensive. Whether Salamence or Dragonite is better is a toss-up and will likely come down to personal preference and what team you are running.

Dragonite may be goofy looking, but it has access to Multiscale, which reduces damage when its HP is full. This is useful for setups and allows Dragonite to take advantage of its versatility. This Dragon/Flying-type Pokémon does not have a particular strength but can play many roles. Its double weakness to Ice is unfortunate, but it can be extremely powerful when paired with the right Pokémon in doubles or the right strategy in singles.

Tyranitar is one of two Pseudo Legendary Pokémon that does not have the Dragon-type. Forgoing this for a Rock/Dark-type combination, Tyranitar is a powerhouse of a Pokémon with an incredible Attack and good defensive stats. Its Speed suffers, but it does gain access to the Sand Stream ability, creating a sandstorm upon entering the battle. This is not great for applying chip damage, but it can be paired with Pokémon that have Sand Rush to give them a boost to Speed.

Dragapult's unique Dragon/Ghost-type combination gives it an interesting move pool, but where it really shines is its amazing Speed and good Attack and Special Attack. This gives Dragopult options for being a special or physical attacker. Its signature move Dragon Darts is also a great tool in both singles and doubles, meaning it can excel in either format.

Garchomp dramatically burst onto the scene as the Gen IV ace Pokémon of Cynthia, Elite Four champion. It has incredible Attack, HP, and Speed, making it incredibly lethal, especially if it can be set up with Swords Dance. Its Dragon/Ground-type combination makes it doubly weak to Ice, but it also gives it stab Earthquake, letting it take advantage of one of the strongest offensive types in the game.

For more information on Pokémon, check out All Ice Type Pokémon Weaknesses and Counters and Best Moves for Baxcalibur in Pokémon Scarlet & Violet on Pro Game Guides.