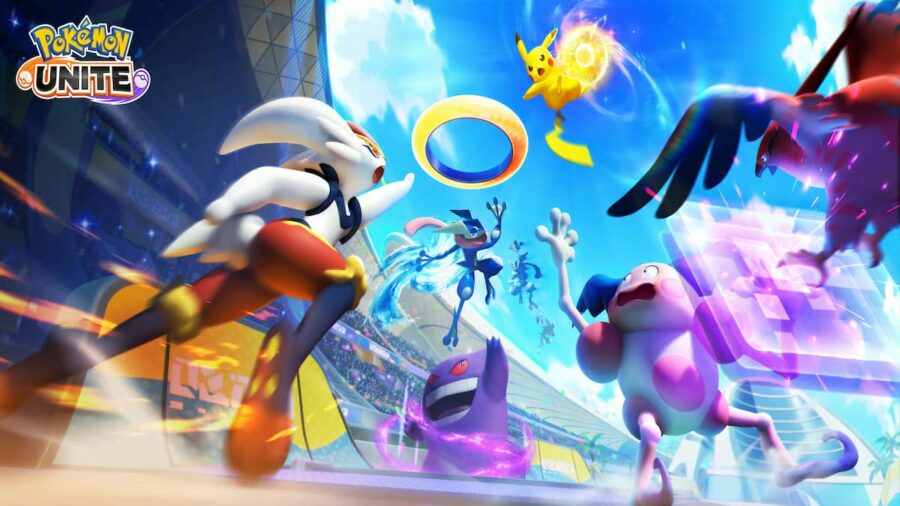 A new trailer was released for Pokémon Unite, the Pokémon Company's first free-to-play MOBA, with both cinematic and gameplay footage. Along with showcasing the game, a release timeslot has been set with Pokémon Unite launching first on Nintendo Switch this summer and on mobile devices this fall.

Pokémon Unite will launch on July 21, 2021, on the Nintendo Switch first, with support on mobile devices (iOS/Android) arriving in Sept. 2021. A specific release date has not been revealed for the mobile version beyond the monthly timeslot, but the team strategy game is expected to launch free-to-play for these users as well.

In Pokémon Unite, two teams of five players compete on a single map for control of the opposing team's side. Similar to other games in the MOBA genre (League of Legends, DOTA 2), there are multiple control points across the map that both teams must work toward capturing.

Unite adds the twist of playing as classic Pokémon monsters, with the ability to evolve the monsters in-game and provide them with items and potions, all of which will contribute toward a stronger build. Knowledge of Pokémon elemental strength and weakness mechanics is required to successfully play the game, along with knowledge of MOBA team-strategy roles. The roles in Unite consist of Attacker, Speedster, Defender, All-Rounder, and Supporter.

Cross-platform play between Switch and mobile users is also being planned and developed so that players on all devices can communicate and play with each other. This feature is not expected to launch alongside the game's initial release and will arrive at a later date.

Players can also customize their trainers with different character customization options and outfits. Even Pokémon will come with different costumes known as holowear. The team behind Pokémon Unite unveiled that users who download the game and log in before August 31 will get Zeroara as a playable character free of charge. Those who plan to play on mobile will have a chance to grab this legendary Pokémon once the game launches later this year.

The confirmed playable Pokémon are as follows:

For more on Pokémon Unite, be sure to check back with Pro Game Guides. If you're looking for more Pokémon content, check out What is the Pokémon Legends: Arceus release date? and Pokemon Go Eevee Evolution Name Trick: How to get all Eeveelutions.