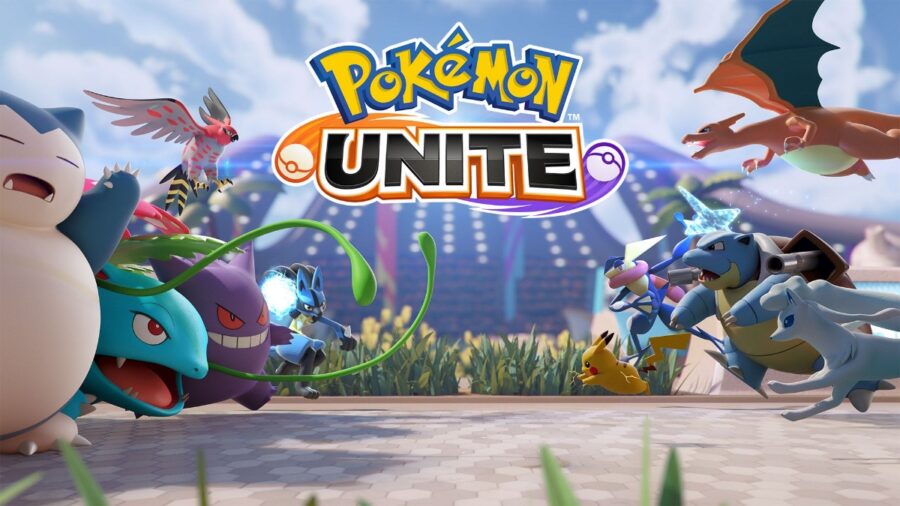 Pokémon Unite brings the Pokémon franchise into the Multiplayer Online Battle Arena, or MOBA, genre excellently. The game may have plenty of exciting mechanics and Pokémon, but not all of these battling beasts are equally powerful. Some are titans on the battlefield, while others pale in comparison. Which Pokémon is the least effective in Pokémon Unite?

Upon release, Charizard was the weakest Pokémon in Pokémon Unite. With a painfully inadequate early game, Charmander gets rolled by the competition. Until he becomes Charizard, he's drastically underpowered compared to other members of the game's roster. While Charizard isn't the only member of the roster that starts weaker initially, he doesn't get the drastic power jump that opposing Pokémon like Greninja and Gengar get in the late-game stages.

Related: How to block a goal in Pokémon Unite

Charizard is vital in the right hands, and pairing him with the correct items ensures that he can be effective. It's just tricky getting to the final evolution before the enemy team can prevent this Pokémon from being applicable on the frontlines.

Pokémon Unite launched with 20 Pokémon and even has plans for new characters post-launch. The first addition was Gardevoir, added on July 28, 2021.