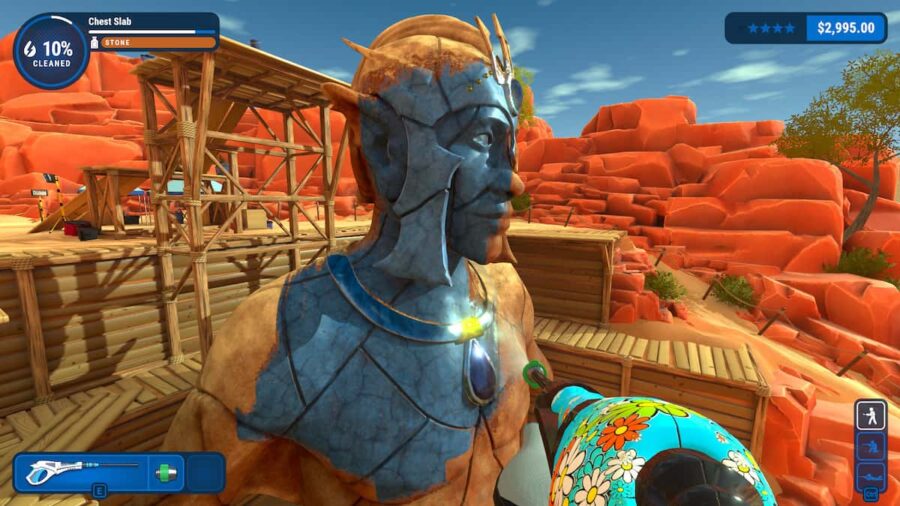 Ah, PowerWash Simulator...the game that is way too good for what it is. This unexpected hit has sucked in unsuspecting victims like a rogue black hole and shows no signs of stopping in terms of its rampant popularity. However, as more and more players get in on the power washing craze, peculiar bugs are popping up. One bug impacts the Dirt Indicator and can be particularly problematic. Here's how to fix it.

One of the more common bugs encountered in PowerWash Simulator is when the absolutely critical Dirt Indicator breaks. There are a few ways to resolve this:

How to see dirt in PowerWash Simulator

While the muck and grime are readily apparent, actually finishing a segment requires blasting nearly every speck of it. As such, the Dirt Indicator is critical to completing any job in PowerWash Simulator. By default, this function is bound to TAB (PC) and Right on the D-Pad (Consoles). With the tools at your disposal to find every speck of dirt, filth, and grime, go forth! Those carousel horse rods won't clean themselves!

How to fix the Dirt Indicator in PowerWash Simulator