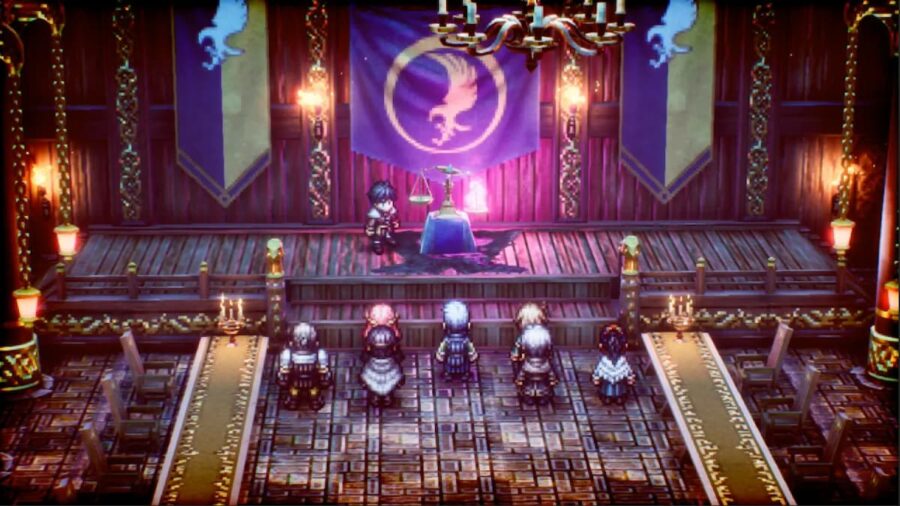 Triangle Strategy comes from the team that created Octopath Traveler and continues to use its beautiful art style. The tactical RPG released a demo that allowed players to get a first-hand experience with it. Square Enix and Nintendo have recently revealed that they have considered player feedback and have made some changes.

Players downloaded triangle Strategy over one million times, and 25,000 of those players filled out the survey. This gave the developer plenty of information as to what needed balancing. Readers can find the list of changes below.

Other Changes and Improvements

The biggest changes come in the form of quality of life updates and improvements during combat. It is always nice to see developers listen to their community and implement the changes they request to improve a game. Triangle Strategy was given a release date of March 4, 2022, during the Nintendo Direct on September 23, 2021, so fans will have to wait until next year to play the full game.

When Does Triangle Strategy Release?