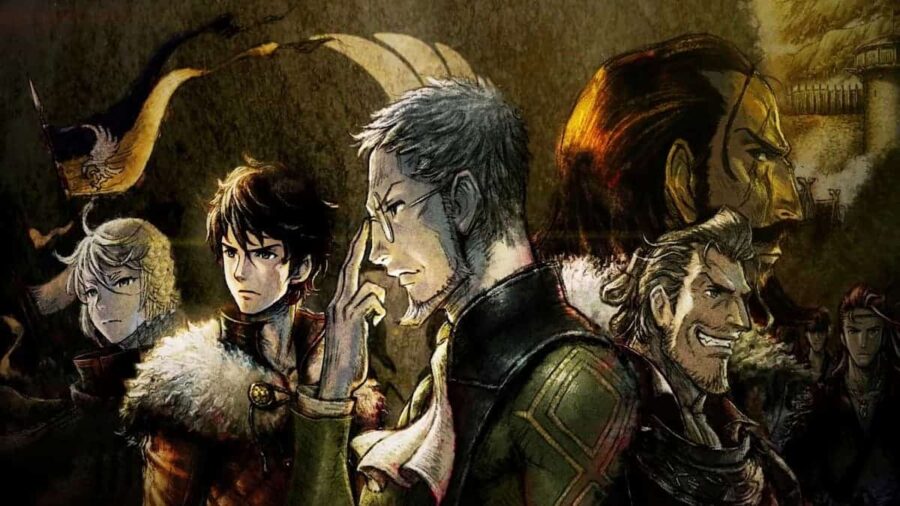 Given the number of choices presented to you in Triangle Strategy, it’s only natural to be nervous about whether you’re making the right ones or not. And your worries are not unfounded. There is, in fact, a so-called Golden Route in the game—or the path Serenoa must take if he wants his convictions to be powerful enough to overcome the brewing conflict.

How to get the best ending in Triangle Strategy

Doing everything right will open up a new path in Chapter 17.

For all other path branches, your choices won’t affect the ending. They will, however, affect the difficulty of the upcoming battles, which conviction is strengthened, and the type of people you can recruit.

Related: Every playable character in Triangle Strategy (and how to recruit them)

Aside from the true ending, there will be three you can pursue by default. Hard choices need to be made in all of them.

How to get the Golden Route in Triangle Strategy – Endings Guide