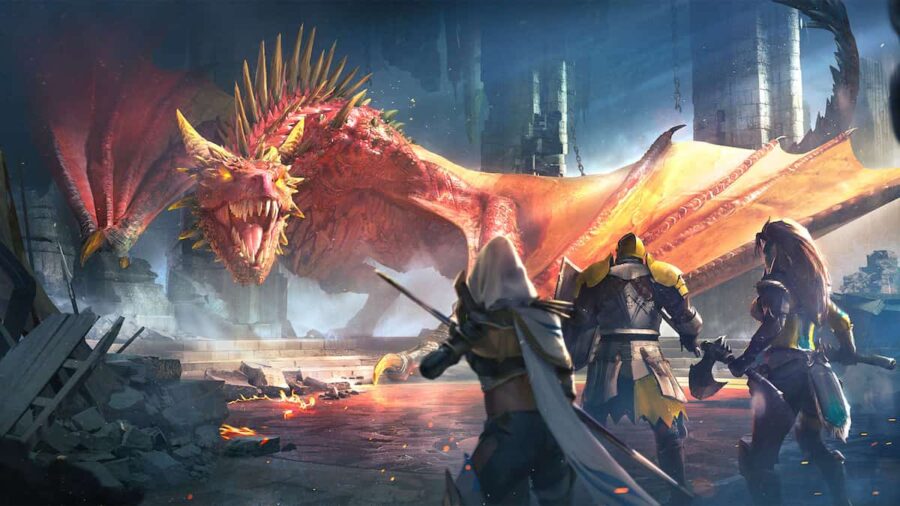 Raid Shadow Legends is a mobile turn-based dark RPG where you play a resurrected Telerian warrior whose goal is to prevent Dark Lord Siroth from taking over the world. You recruit a party of Champions to assist you on your quest.

Like any mobile RPG, not every hero in Raid is worth recruiting nor investing resources into. It certainly doesn’t help that there are over 400 characters in the game either.

What you need to know about Champions in Raid Shadow Legends

Truthfully, you can complete the main campaign, dungeons, and timed missions using most heroes in Raid. However, if you want to rank high in PvP and do well against Clan Bosses, then you’re going to need Champions with invaluable skills and decent firepower.

Team synergy is also important, so it helps to have a balanced team with at least two out of the four elements (Magic, Spirit, Force, and Void) just to cover disadvantages. For example, since Force is weak against Spirit, having Magic heroes, who are strong against Force, will help.

Side note: Any hero that isn’t on our list can be ignored.

If you're interested in mobile RPGs, check out The Witcher: Monster Slayer, Epic Seven, and Disgaea RPG on Pro Game Guides.