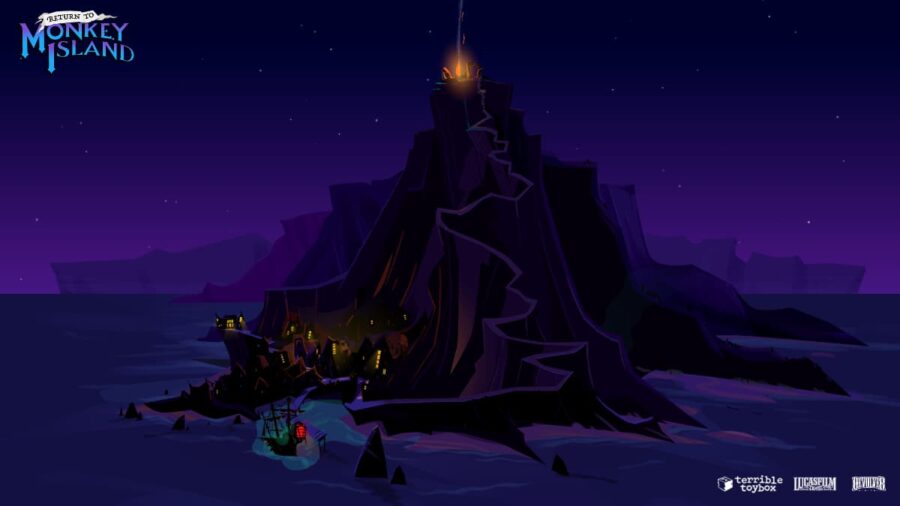 Return to Monkey Island also tasks players with a brand new adventure while again taking on the role of Guybrush Threepwood. In this new adventure, Guybrush finds himself again in familiar locations meeting new and old faces in a classic adventure-style game.

The game features inventory management, movement, and controls based on classic adventure games but with a modern touch-up. Players can also expect classic puzzle solving and bizarre situations with the game's cast of characters. These characters will have plenty of fun interactions where players must also navigate a vast reactive dialog tree.

For news and guides, we at Pro Game Guides have you covered with awesome content like What is Return to Monkey Island? Release date, gameplay, & more.

Return to Monkey Island is back on PC and Switch