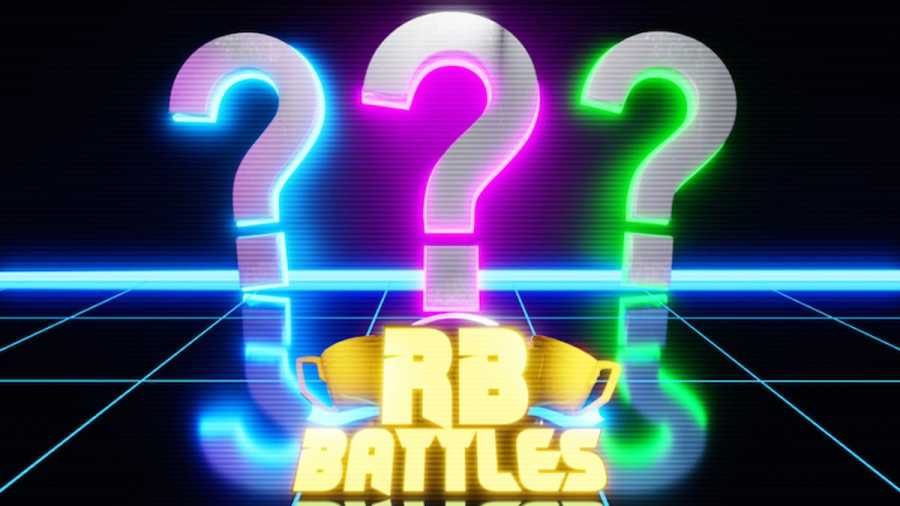 The third season of Roblox Battles (also known as RBB or RB Battles) has officially been announced! After a quiet 2021, players wondering if RB Battles will ever return can finally breathe a sigh of relief—the third season is likely coming soon! In a tweet posted to the official RB Battles account on November 20, 2022, the Season 3 trophy was revealed, along with the announcement of the season's first competitor, popular YouTuber, and Season 2 winner, TanqR. Now, as we make our way into December, collaborating experiences are starting to be announced, including all of the ones mentioned below.

All confirmed experiences for RBB Season 3

As more participating experiences are found, we will update this article accordingly.

The current assumption is that 12 experiences will be participating in RBB Season 3, meaning there's still one experience left to find at the time of this article's publication.

When is RB Battles Season 3?

Unfortunately, RB Battles Season 3 has no official release date yet. However, the recent activity on the RBB Twitter account leads players and fans to believe that it will be coming soon, possibly as soon as December 2022 or January 2023. As more information is released regarding this event, including its official release date, we will be sure to let you know as soon as possible, so stick around PGG and keep your eyes peeled!

Looking to read up on some more Roblox content while you wait? Check out our recent articles on Roblox YouTuber MeganPlays announces new Claire’s-exclusive accessory collection or Popular Roblox experience Adopt Me! teams up with GOSH Charity to raise awareness for childhood illness here on Pro Game Guides!