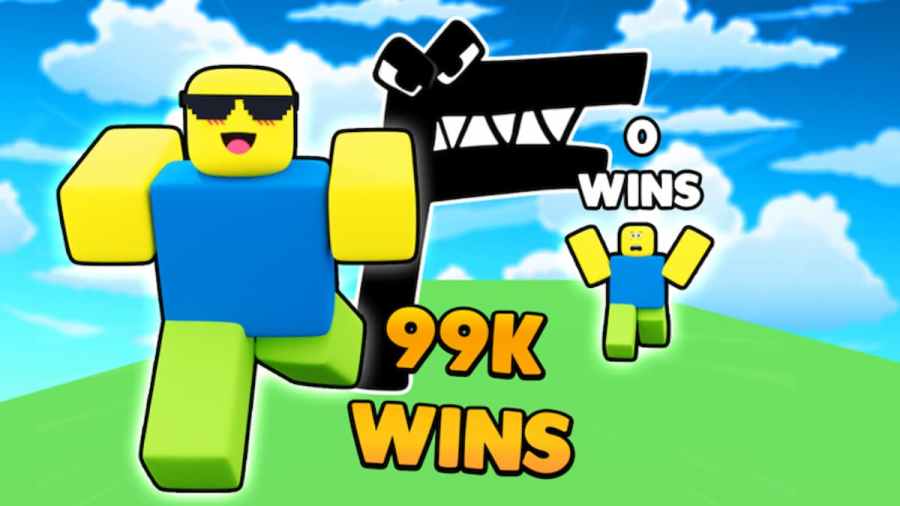 In Alphabet Lore Race, you can earn Wins by reaching each checkpoint on the track, which then are used as a currency to purchase upgrades and pets that help boost your speed. The more speed you have, the further you can make it on the track, escape the killer letters, and potentially reach the end before time runs out.

You can also earn some prizes, like free wins, boosts, and pets, instantly by using in-game codes. Developers give out codes to claim free items that help you get a headstart in your experience. You can claim other great rewards for games like this one, such as Fat Race Clicker Codes or Anime Racing Clicker Codes.

Here is a look at all the working Alphabet Lore Race codes.

These Alphabet Lore Race codes are no longer working.

How to redeem codes in Alphabet Lore Race

How can you get more Alphabet Lore Race codes?

Developers usually give out codes during an update, event, or as a goal is met, such as a specific number of likes reached. Some developers will place them directly in the game's description or image to notify players when they are available. However, other developers might require you to follow them on their social media accounts, such as Twitter or Discord, to stay updated. You can follow this experience on their Twitter, CrazayGames, or their Discord, Crazay Studios.

There are various reasons why your codes may not be working correctly. The main reason is that codes may have already expired. Since codes are regularly cycled in and out of the game, they can expire with little to no notice. We try to keep our lists updated, but if you notice a change before us, feel free to leave a comment below, and we will try to fix it as soon as possible.

It is also important to double-check your spelling when entering codes. They are almost always case-sensitive, meaning the slightest typo could make them appear invalid. Ensure you are typing them exactly as shown in the list above, or if the game allows, copy and paste to avoid any issues.

How to get more clicks in Alphabet Lore Race

Like other race games on Roblox, you use your mouse to ramp up your speed before the round begins. The faster you can click, the more speed you will gain. You can earn more clicks by purchasing useful boosts or the 2x Clicks pass in the Shop. You can find the Shop on the right side of the screen near the Codes menu. The one-time pass for 2x Clicks is 399 Robux, or you can purchase twenty-minute boosts for 60 Robux or a one-hour boost for 150 Robux.

What is Alphabet Lore Race?

Alphabet Lore Race is a racing simulator inspired by the mini-series Alphabet Lore and other horror parodies on the Roblox series. Participate in high-speed races, where you must get through as many track checkpoints as possible before time runs out. Unlike other racing games on Roblox, you will also have to beware of the evil letters running through the track. Click as fast as you can with your mouse to boost speed before the race starts to try and get through the whole track. You can also use your accumulated wins to purchase upgrades and alphabet pets that boost your speed.