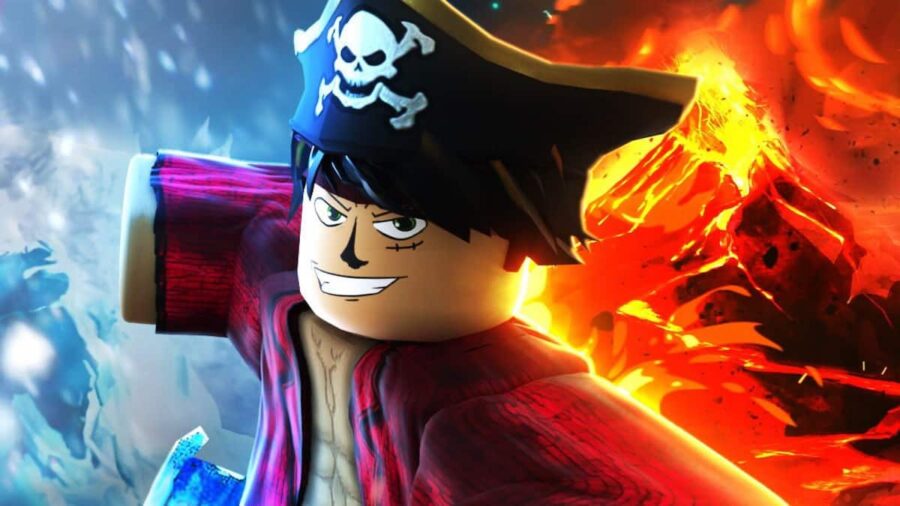 Like most Roblox games, Blox Fruits asks that you accrue a set amount of money to exchange for key items, equipment, and skills. However, making money isn't an overnight ordeal and can often take weeks to start rolling in. Furthermore, only seasoned players are likely to possess all the necessary abilities to earn a higher cash flow.

That all being said, there are various ways to make the in-game currency in the world of Blox Fruits. Before starting, though, you should keep an eye out for redeemable codes on the official Twitter handle. On occasion, a code will generate, giving you the power to claim and use it on your next session.

How to Make Beli in Blox Fruits

Unlocking chests is perhaps the most efficient way of making serious coin without tackling too many obstacles. You can find chests almost anywhere in Blox Fruits and even hop between servers to reset the chests you have already unlocked. So, scour the lands and search every nook and cranny for the loot.

As you progress further into the game, you will likely reach a high enough level to tackle some of the server bosses. For each time you defeat one of these bosses, a 25,000 Beli reward will be scored. To maximize your earnings, be sure to hop between servers to take out as many bosses as you can.

A region that holds many unlockable chests is Sky Island, a network of islands within The Old World. Note that you will need the ability to fly before venturing out to this area.

After arriving at Sky Island:

Once you have set the spawn point, follow the root toward the temple. Afterward, enter the secret passageway at the temple's base and then destroy the black wall. You will find several layers inside the temple, many of which contain a generous amount of chests. After you have unlocked each and every one, teleport back to your spawn point to reset the route.

Blox Fruits: How to get Beli (money) fast