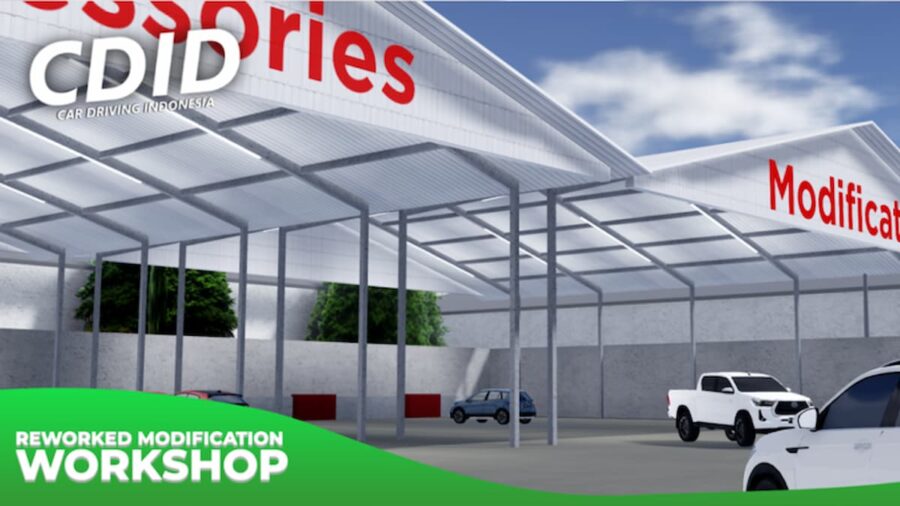 Car Driving Simulator is a more realistic driving simulator than other car games. You will need to drive, change gears, and try not to crash the nice cars you have. You can earn money by working at various jobs which will reward you over time, or based on how many times you reach a destination. There is not much else to do but drive in this game.

The codes below give your more Rp, which is used to buy more cars to drive in the game. It's best to get used to driving before buying any fancy cars since they are extremely expensive. Having a car crash will render it useless, and having wasted Rp on a car will make you resent it.

For more Roblox game codes for driving games, check out Roblox Driving Simulator Codes, Driving Empire Codes, and Roblox Car Dealership Tycoon Codes. You will be able to play with more cars if you use these codes.

Here's a look at all the working Car Driving Indonesia codes.

These codes for Car Driving Indonesia no longer work.

Here’s everything you need to know regarding Car Driving Indonesia codes.

How can you get more Car Driving Indonesia codes?

If you put in a code incorrectly or if it doesn't work, it will show as invalid, so it's hard to determine why your codes don't work. Make sure you copy the code from the list above and paste it into the text box to ensure there are no issues on your end. The code may have expired if it doesn't work after you paste it in. If you entered it correctly and it says invalid, that means the code is expired. Please let us know in the comments if the code is expired.

There's no help option for learning how to drive, and collisions can be expensive. Use our guide to find out how to drive.

What is Car Driving Indonesia?

Car Driving Indonesia tasks players with trying to get the best cars to show off. To do so, players need to work at a job to earn money. Players can work in an office, Taxi, Bus, EMS, Car delivery, Truck Driver, Online Taxi, or as a Barista at a coffee shop. You can sell any car in the game, including your starter, but it loses value as you crash it, so be careful.