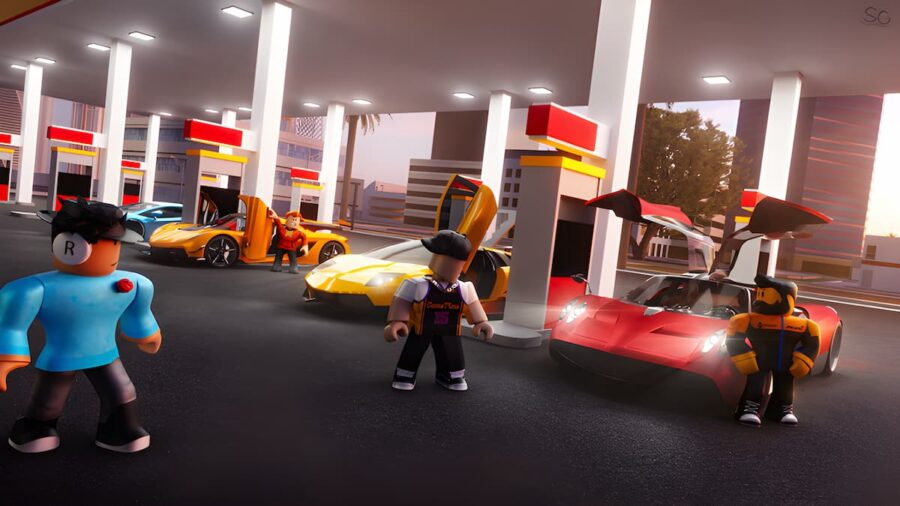 Roblox Driving Empire simulates the thrill of driving multiple types of vehicles and challenges you to make a name for yourself as an expert handler in the world of driving. Players can choose to roleplay as characters like many other players, or they can opt to just play solo and hustle their way to the top of the leaderboards.

To get the latest and greatest vehicles in the game, you need to save up your earnings from racing and operating your vehicles. However, sometimes it's nice to have a boost to help you get where you're going, and that is where our list of Driving Empire codes comes in. You can find the latest Driving Empire codes to net you cash and other cosmetics in our list below!

It's unlikely that Driving Empire is the only Roblox game you need codes for, so be sure to check out some of our other code lists! We have the latest codes for many other Roblox games such as Roblox Driving Simulator, Roblox Car Dealership Tycoon, Roblox Taxi Boss, Roblox Hot Wheels Racing Codes, and Roblox Ultimate Driving.

Checked for any codes or major updates. Nothing has been announced so far this week, but we'll check again over the weekend!

Want more information on how Driving Empire codes? Then you've come to the right place!

How to redeem Driving Empire codes

To redeem codes in Roblox Driving Empire, follow our guide below.

What are Roblox Driving Empire codes?

Codes in Driving Empire are keywords and phrases provided by the developer, Empire Games. When submitted in the game, players are rewarded with various benefits such as in-game cash to help them buy new equipment or exclusive vehicles and wraps.

How to get more Roblox Driving Empire codes

There are a few ways to get codes for them. The easiest option is to bookmark this page, as we update it with the latest codes as soon as they're available. However, if you want the codes even faster, you can take part in the Driving Empire Community Discord, or follow the developers on Twitter @_DrivingEmpire.

The most common problem for codes to not work in Driving Empire is that users have entered them incorrectly. Most Roblox games make their codes case-sensitive, so it's best to copy and paste the codes from this page to make sure it's correct.

What is Roblox Driving Empire?

Driving Empire is a game developed by Empire Games that was previously known as Wayfort. After Wayfort gained a following of dedicated players, they changed the name to Driving Empire to better represent what the game is about: driving. In the game, your goal is to obtain the latest and greatest vehicles by saving your funds from races, driving, and challenges. You can choose from a multitude of vehicle types, including cars, boats, and motorcycles!