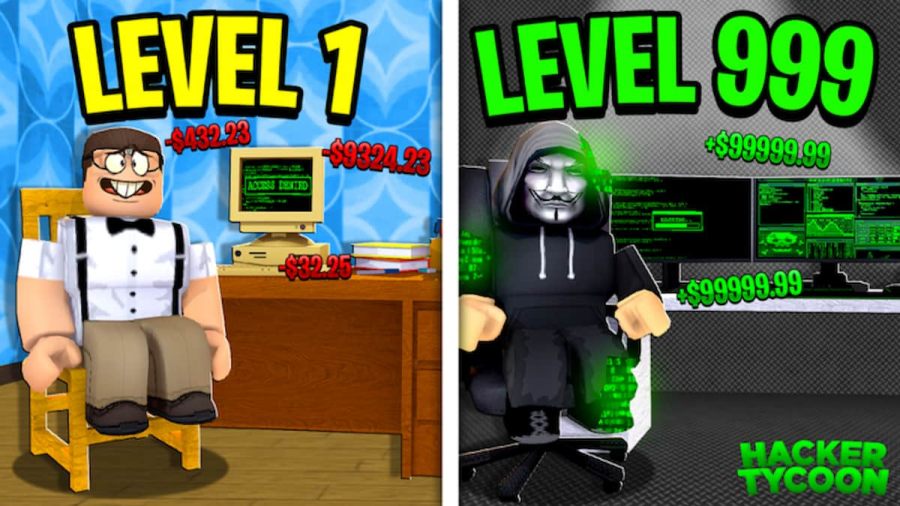 Be on the government's most wanted list and be feared by every major corporation in Hacker Tycoon. Reach that level of infamy and hack their systems to get money from the one percenters. Be the modern-day Robin Hood and make millions in the process. Connect your computer systems and hack your way into becoming a hero of the people!

The codes you can redeem in Hacker Tycoon will give you a boost if you are a beginner. Claim these codes for Gems and Coins, and Gems will help you purchase bigger and better computers that will help you get more Coins.

We hacked into the developer's mainframe to get these codes.

Here's a look at all the working Hacker Tycoon codes.

Here’s everything you need to know regarding Hacker Tycoon codes.

How to redeem Hacker Tycoon codes

How to get more Hacker Tycoon codes

There could be several reasons why your Hacker Tycoon codes are not working. First, these codes could be mistyped or missing punctuation when typed into the text box. Copy and paste the codes from our working list to avoid making mistakes when trying to claim your rewards. The codes could be expired; claim codes as soon as possible if you see them on our list, as most Roblox experiences have time-sensitive codes, which could expire in hours.

How to make extra money in Hacker Tycoon?

Making money in Hacker Tycoon is simple. Build as many computers as possible in the allocated space imaginable; the bigger and better the computer, the more money you will make. It doesn't matter what type of computer you have on your tycoon. If you have a computer built, you can instantly start making money.

What is a Hacker Tycoon game?

A Hacker Tycoon game is a building game where you will need to build and manage as many running computers as possible to hack into people's data and get money from it. You can level up in ranking from noob to hacker professional the more money you make, the bigger your tycoon gets. Do you have what it takes to reach the top of the hacker leaderboards?