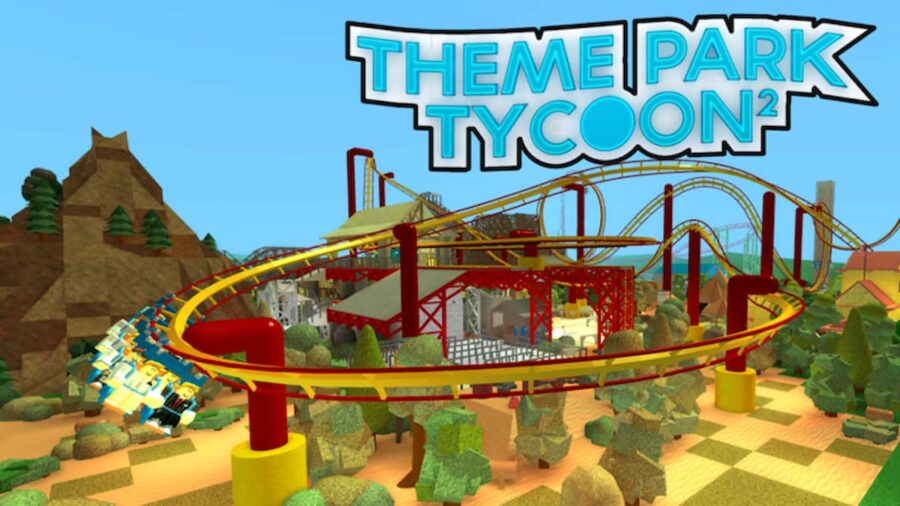 Roblox Theme Park Tycoon 2 has a lot of unlockable achievements similar to most games on the platform. The only difference between Theme Park Tycoon 2 and other games is that the achievement badges are much harder to obtain. For example, to get the "To the Moon" badge, you need to launch a roller coaster at a speed of 190 Km/Hr, which is near impossible, as most of the parts required to do this are only obtainable after long grinding hours.

There are a total of 27 achievements in Roblox theme Park Tycoon 2, and all are listed below:

Related: How to get all free items in Roblox Beatland

Related: How to get all free items in Roblox NFL Tycoon?

20. Explore the World with Swans!

24. For the extreme children!

For more on Roblox, check out Roblox Dogecoin Mining Tycoon Codes (June 2022) or How to get all free items in Roblox Spotify Island on Pro Game Guides.

How to get all achievements in Roblox Theme Park Tycoon 2