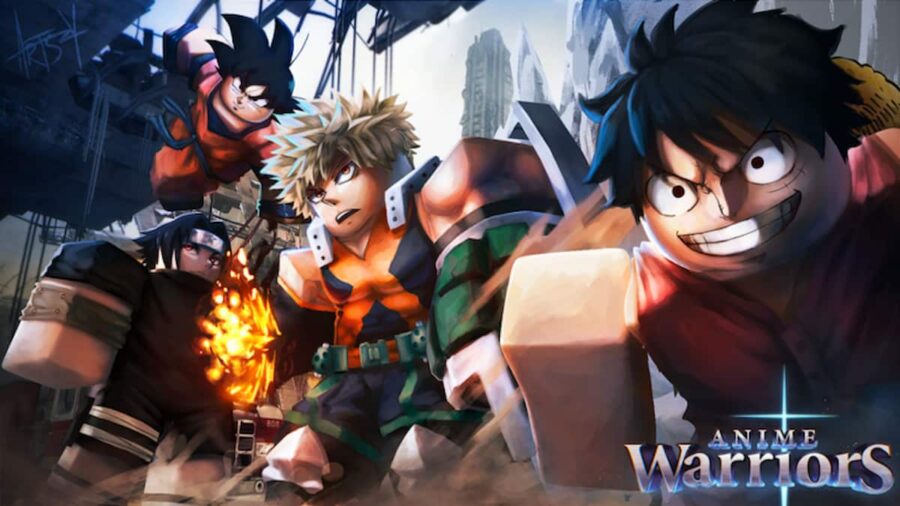 Anime Warriors is one of the latest gacha-style anime games on the Roblox platform. Similar to other anime-based games, Anime Warriors features a lot of playable characters, and one among them is Madara. He is a 6-star hero and currently the best DPS character in the game, making him the most sought out banner among players. Unlike other heroes that can be unlocked using the summon banners, Madara can only be obtained by purchasing the Season 1 release Battlepass.

How to purchase the Roblox Anime Warriors Battlepass

To purchase the Battle Pass, follow the steps below:

Related: What is the Anime Warriors Trello Link?

Is there a free way to get Madara in Roblox Anime Warriors?

You cannot obtain Madara through summoning, and purchasing the Battlepass is the only way to get the character. Also, being a battle pass hero, the unit may not be available after 1st August as a complimentary gift, unless or until the developers decide to retain it.

How to get Madara in Roblox Anime Warriors