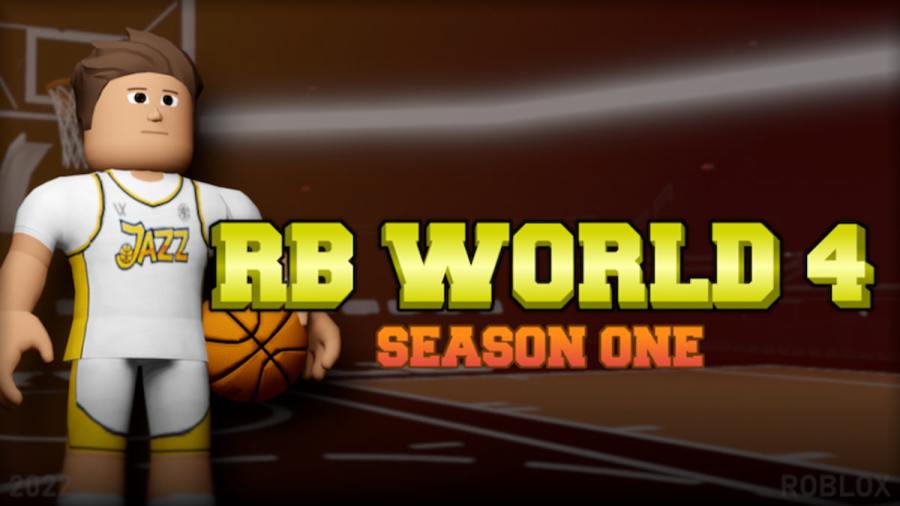 Break the backboard and dominate your opponents on the court RB World 4. Gather your friends on Roblox and create a team of five power players to take on other players in the game. You can create and customize your character and level up your player to be a power forward or a creative center. Be the playmaker that you always dreamed of being in this court battle!

The codes you can claim in RB World 4 will give you the in-game currency of tickets and Koins. Use these currencies to buy cosmetic items and level your character up. These codes are helpful for first-time players to use at the start of the game.

Here's a look at all the working RB World 4 codes.

Here’s everything you need to know regarding RB World 4 codes.

How to redeem RB World 4 codes

Redeeming codes in RB World 4 is easy. Follow our guide below.

How to get more RB World 4 codes

There may be several reasons why the RB World 4 codes are not working. The codes could expire, codes for Roblox experiences, and the developer decides that. Claim the codes on our working list as soon as possible because the codes could expire in a few hours or last a few months. The codes may be misspelled or missing punctuation; copy and paste the codes from our list to avoid making mistakes before you click on the apply button.

How to get more cash in RB World 4?

To get extra cash in RB World 4 is super simple. Compete in as many games as you can. Each victory you get in the game will give you a cash reward. The more games you win, the more cash you will earn. The other way to make extra cash is to score as many points in the game as possible. Even if you lose a game, you will be rewarded for the number of points you make in the game.

What is an RB World 4 game?

If you're looking for codes for other games, we have a ton of them in our Roblox Game Codes post! You can also get some free stuff via our Roblox Promo Codes page.