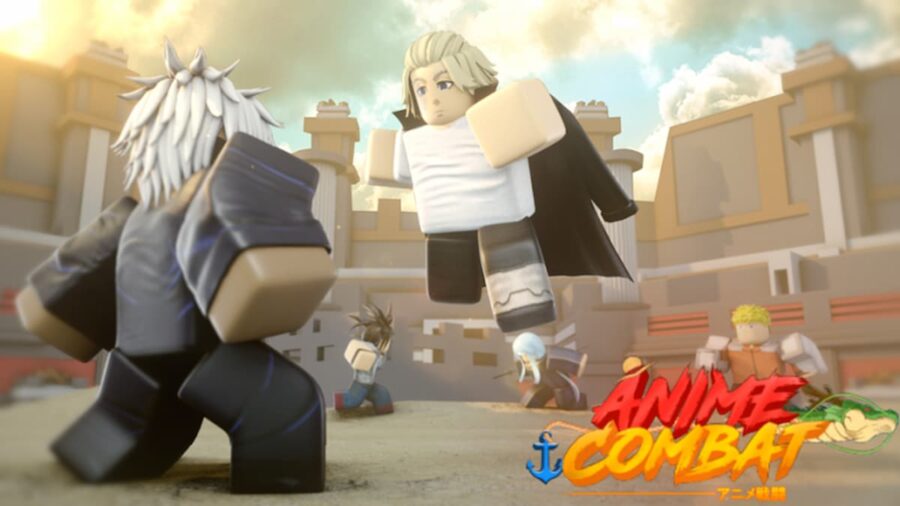 Our Roblox Anime Combat Simulator Codes has the most up-to-date list of OP codes that you can redeem for lots of free Coins and power Boosts. You'll need all of the free rewards you can get in order to buy new combat fighters like Dragon, Michael, and Takemethy!

Here's a look at all of the working Anime Combat Simulator codes.

It's easy to redeem codes for free rewards in Anime Combat Simulator. Just launch the game and press the Up Arrow on the left side of the screen. This will bring up a Codes window where you can enter each working code separately into the text box. Press confirm to receive your free reward.

ENG:
THE GAME IS IN BETA, BUGS ARE NORMAL
Super Code with 5K likes!