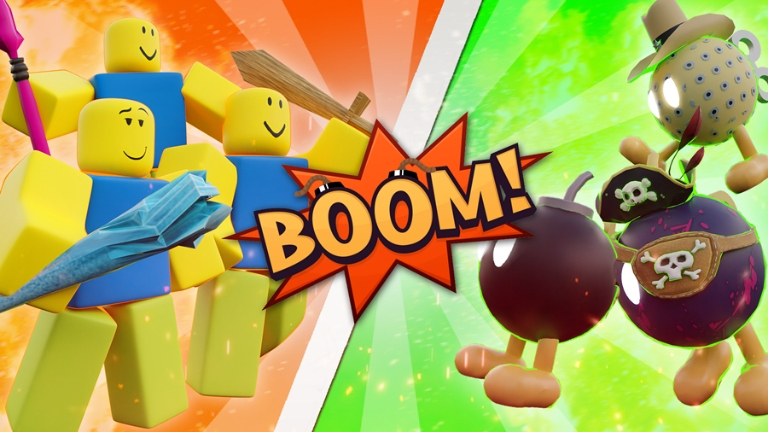 Our Roblox Boom Codes has the most up-to-date list of codes that you can redeem right now for free coins. These coins can be purchased toward in-game crates, weapons and bricks!

Here's a look at all of the working  Boom codes.

These Boom codes no longer work.

How to Redeem Boom Codes

It's easy to redeem codes in Boom for some free rewards. Just press the Codes button on the right side of the screen to bring up a new window. Enter each working code into the text box. Press Redeem to receive your free reward.

Build up a base to survive bombs.. but beware if you die and you'll join their ranks! Unlock many different bomb skins, blocks and weapons!
Can you survive ?